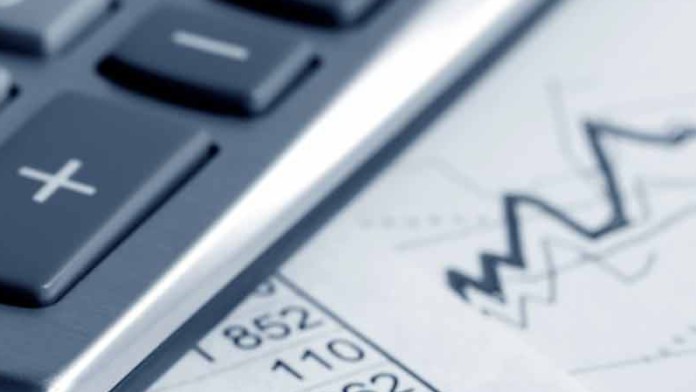 PETRA Diamonds has committed to a draft plan detailing its capital restructuring plans by the end of June in terms of a condition applied by bondholders.

In return for agreeing to miss an interest payment on a $650m bond which was due May 1, a group of ad hoc bondholders also want proof Petra has enough cash in the bank on a 10-day rolling basis and that it prune its capital expenditure plans. The ad hoc group consists of more than 50% of the bondholders.

The UK-listed firm was already struggling with high indebtedness before the onset of the COVID-19 pandemic which has virtually shut down the diamond market. As of March 31, net debt increased to $601m from $596.4m on December 31.

Petra said in a third quarter update on Friday that it had also agreed with its South African lenders to draw R400m of a R1bn revolving credit facility. As previously announced, its black economic empowerment financial commitments have been suspended.

The “forbearance agreement” signed with the bondholders, and which can be extended from August 31 on a month-on-month basis provided the investors opt in, would give the company time to discuss strategic alternatives with “various stakeholders”.

“The Forbearance Agreement is subject to certain conditions …” said Petra in notes to its published numbers. These conditions include “… the presentation of a draft term sheet setting out the proposed terms of a capital restructuring plan setting out the terms of the restructured capital structure of the group by no later than 30 June 2020”.

The bond, which carries a semi-annual 7.25% interest payment, contains onerous conditions if the interest is not paid such as allowing the forced redemption of the bonds with interest provided such an action has the support of 25% of bondholders.

Petra also set out its capital expenditure and stay-in-business capital adjustment plans which will total $28m this year, representing a year-on-year cut of $11m. Thereafter, the capital plans of Petra ramp up quite aggressively, increasing by $48m in its 2022 financial year, and then totalling $106m for the 2023 financial year.

Set against this, Petra recorded a decent quarter’s operating performance: production was stable year-on-year despite the impact of Eskom-related power supply problems and the early impact of COVID-19 lockdown measures, to be relaxed on Monday allowing for 100% of productive capacity.

Revenue, however, plummeted 32% in the third quarter to $91.3m. There was post-period $6.3m in tender sales, but the firm’s May tender, the sixth of the year, was called off amid travel restrictions which has universal reach in the diamond sector as buyers have to be on site in order to inspect goods.

Richard Duffy, CEO of Petra, said he was hopeful the market would revive: “Although restrictions brought about by lockdowns implemented globally resulted in the cancellation of our May tender, we are seeing early signs of markets re-opening and are looking at the viability of holding a June tender,” he said.