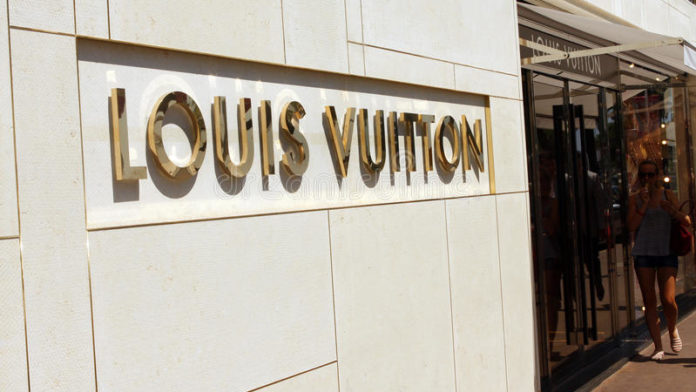 LUCARA Diamond Corporation is to sell its 549 carat white gem diamond – “Sethunya” (flower: Setswana) – to Louis Vuitton that reprises a polishing and cutting deal in January for the record-breaking 1,758 carat Sewelô gem.

Sethunya and Sewelô were both mined from Lucara Diamond’s Karowe mine in Botswana which first grabbed world attention for delivering the 1,100 carat Lesedi La Rona diamond – a recovery that nonetheless took two years to sell.

Given the difficulty of dispatching Lesedi La Rona, Lucara has opted to sell its marquee diamonds exclusively in order to remove the price risk from open tender. The diamond will first be sold to the Antwerp-based manufacturer, HB Group, which will use bespoke technology to arrive at a likely polished price.

Lucara is then paid the polished price with a “true-up” paid on the actual achieved polished sales thereafter, less a fee and the cost of manufacturing. Lucara will receive the purchase price based on the polished outcome no later than the fourth quarter of 2021.

Eira Thomas, president and CEO of Lucara Diamond, said she was pleased to be building on the firm’s “ground-breaking partnership” with HB Group and Louis Vuitton. Louis Vuitton will be involved in the cutting and crafting of several diamonds from Sethunya, Lucara said.

Thomas has been an advocate for modernising the way in which diamonds are sold, normally through tenders in which mid-stream buyers inspect goods and negotiate a price for the uncut gem. Thomas said this system was “broken”.

Earlier this year, Lucara unveiled an agreement with HB Group in which it would sell all goods from Karowe of more than diamonds of 10.8 carats or higher. This comprise about 70% of production from Karowe.