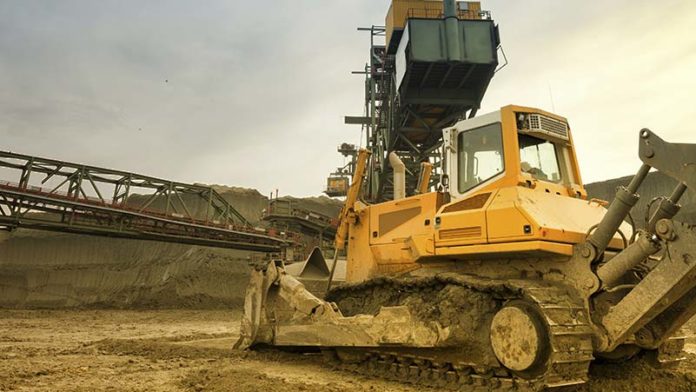 RECENTLY-published draft amendments to the Customs & Excise Act may go some way to fixing problems with South Africa’s diesel refund scheme, which have absorbed hours of mining companies’ time and millions of rands in legal fees.

Although the intentions of the diesel refund scheme introduced in 2001 were positive – to make South African mining companies more internationally competitive – it has resulted in various disputes between companies and the South African Revenue Service (SARS) over the years.

For example, Glencore had to apply to the High Court last year because SARS refused to allow it to appeal a decision to disallow its claim for a diesel rebate on the grounds that it had not used the fuel within the strict definition of “primary production activities in mining”.

According to the Minerals Council South Africa, numerous South African miners have instituted legal action against SARS for delays and/or rejection by SARS in paying the diesel rebates. “The reasons for the delays/rejections varies but mostly emanates from interpretational differences between SARS and the users,” a council spokesman said.

“The Minerals Council does not have a mandate to engage SARS on company-specific issues and these issues are normally dealt with directly by the companies.”

The first was purely technical: SARS has disputed, in minute detail, the way diesel storage and use records are maintained. SARS was supposed to provide instruction manuals on record keeping but has not done so for a long time. As a result of the lack of specific instructions, mining companies have found that the views of local SARS inspectors on what detailed records are supposed to look like may not be the same as those of SARS head office, once the disputes are escalated.

The second main issue is regulatory. For example, SARS only allows the entity in whose name the mining licence is issued to claim the refund. But, to comply with Mining Charter ownership requirements, many mining companies entered into joint ventures with BEE companies. SARS’s view is that since the mining licence is only in the name of one of those partners, the JV that performs the mining as a whole cannot claim the refund.

In January, SARS published draft amendments to the rules and schedule for comment.

Smit said the draft specifically addressed the issue of JVs, which was welcome. Unfortunately it also specifies that the JV partners need to be South African persons or entities.

“This is problematic, particularly for joint operations in offshore oil and gas exploration, because those partnerships usually include one or more international petroleum companies whose only interest in South Africa is in that licence area. They do not always have subsidiaries incorporated in South Africa.”

Although on the whole he believes the draft regulations represent progress, Smit does have a few other reservations, mainly related to the level of flexibility allowed by the SARS systems. For example, in its drive to handle these applications electronically, SARS requires applicants to register a profile on its website related to the mining licence, storage and assets. Smit hopes the electronic system will be flexible enough to deal with the changing nature of mining assets and ownership.

The Minerals Council spokesman said its team was busy reviewing the revised rules, with the hope that they would address the challenges mining companies have experienced to date.