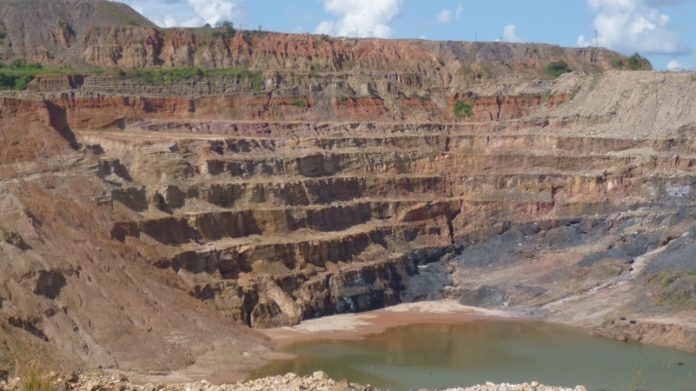 KONKOLA Copper Mines (KCM), the company in which Vedanta has an 80% stake, will source power directly from Zambia’s state-owned utility, Zesco, after negotiations with Copperbelt Energy Corporation (CEC) broke down at the weekend.

“Negotiations for its further extension have broken down, despite CEC’s best efforts in good faith towards securing a new contract,” according to a CEC statement cited by Reuters. The agreement in which CEC provided bulk power supply from Zesco to KCM expired on May 31.

KCM said that, after the expiry of its contract with CEC, the company had entered into another agreement with Zesco, effective June 1.

CEC said it had informed KCM that its supply will be discontinued, adding that this was the only option available after the failed talks. “Due care has been taken to make certain that the process of discontinuing supply ensures the safety of personnel and equipment and preserves the integrity of the mine,” CEC said.

KCM has been placed in liquidation by the Zambian government following a dispute with Vedanta on allegations the Indian company failed to meet certain financial obligations. Whilst Vedanta is fighting the matter in court, it is helpless to prevent Zambia barring its employees from access to, or oversight of, the 100,000 tons a year copper facilities.

“Zambia is a victim and it needs support,” said Musukwa in a speech to delegates at the Investing in African Mining conference in Cape Town on February 5. “We deserve African and international support to make sure Vedanta pays the price.”