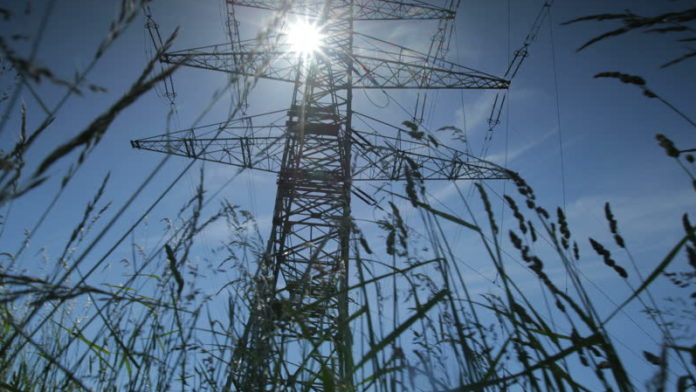 ESKOM is suing mining company Assmang for R89m in damages.

The power utility alleges that the company failed to achieve the energy savings at Assmang’s local operations required by the agreement between the two.

The court case comes amid Eskom’s blackouts earlier this year and attempts by the utility to enforce energy savings on its major industrial customers like Assmang to avoid further damaging power cuts.

The power utility is weighed down by about R450bn in debt and many customers, especially defaulting municipalities and a payment boycott by Soweto consumers, leave it with mounting arrear debt of the order of tens of billions of rand.

Assmang extracts manganese and iron ore from mines located in the Northern Cape.

The company also produces manganese alloys at its plant in Cato Ridge in KwaZulu-Natal and employs over 6,000 people.

The court battle follows from an agreement entered into between Eskom and Assmang in June 2001 that required the mining company to put in place and maintain energy savings.

Part of the agreement was that if Assmang didn’t achieve energy savings of 90% or more, then the company would be liable to pay Eskom damages.

A five-year performance report in respect of Assmang’s two furnaces found that the company failed the required standard for three out of the five years, Eskom alleged in court papers. Miningmx has a copy of the court papers.

Eskom said that Assmang had indicated in August and October 2017 that it owed the power utility for failing to meet the required standard.

In August 2018, Eskom sent Assmang a bill for R89.3m, but the mining company refused to make payment.

In January this year, Eskom lodged a court case against Assmang in the South Gauteng High Court in Johannesburg for R89.3m plus interests and costs.

Eskom confirmed the existence of the court case and advised that the parties had yet to set a court date.

Eskom and Assmang were in discussion about the claim with the possibility of settling the matter, Eskom said in an e-mailed response.

Bongani Phakathi, Assore executive for human resources and public affairs, said that the company was aware of the summons served on Assmang by Eskom. “Assmang has instructed its attorneys to defend the matter,” Phakathi said.

The court battle comes amid a scoping study that Assmang is working on to study the feasibility of generating electricity for its mines so that it no longer needs to rely on Eskom power or at least reduce its reliance on Eskom electricity.

“Assmang studies on an ongoing basis various ways to address and reduce its operating costs. Electricity costs and the availability of electricity are important operational considerations for the Assmang mines and smelters,” Phakathi said.

Assmang has not yet announced any specific information or firm plans about generating electricity, he added.

It so happens that the location of Assmang’s mines in the Northern Cape is an area that has significant potential to generate solar power.

There are already many major solar power plants in the Northern Cape. These power plants include a photovoltaic plant at the Sishen iron ore mine owned by Kumba Iron Ore.

Outside South Africa, Assmang in Malaysia owns a controlling stake in Sakura Ferroalloys, which produces ferromanganese and silicon manganese.