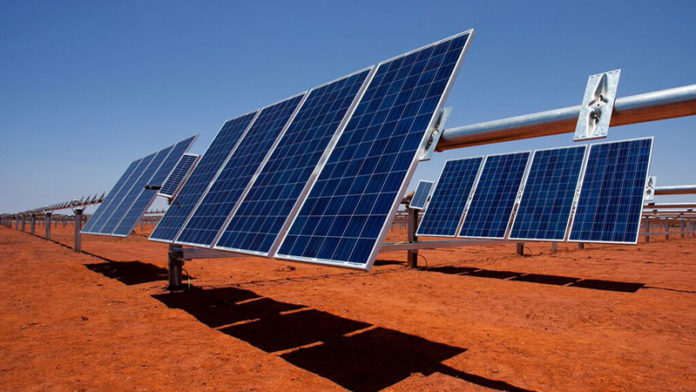 ANGLO American has set in motion plans to source all of its electricity for its South African mining operations from renewable sources by 2030.

The UK miner announced today it had signed a memorandum of understanding with EDF Renewables to build the infrastructure supporting solar and wind energy supply.

Mark Cutifani, CEO of Anglo American said the MoU would enable Anglo to address is Scope 2 emissions as part of its carbon neutrality goal by 2040. The company is to convert its heavy duty trucks at Anglo American Platinum (Amplats) to hydrogen power and has plans to establish a ‘hydrogen valley’ in South Africa.

The plan will generate an additional 3GW to 5GW of renewable electricity in about 10 years and reduce its reliance on coal-fired power stations operated by Eskom, South Africa’s state-owned power utility.

The announcement comes a week after the country ended another round of power rationing or load-shedding following multiple breakdowns of Eskom’s fleet.

Eskom said in a presentation to the National Economic Development and Labour Council this week that it expected about a third of its coal-fired fleet to be in maintenance at any given time. Some 25 days of power rationing was expected for the year.

Anglo’s proposed renewable energy econosystem (RREE) will involve the development of onsite and offsite solar and wind farms providing round-the-clock renewable energy to the group’s operations, it said. Debt and equity financing would be sought.

Anglo American said it had already secured 100% renewable electricity supply for all its operations in South America, resulting in 56% of our global grid supply expected to be sourced from renewables by 2023.