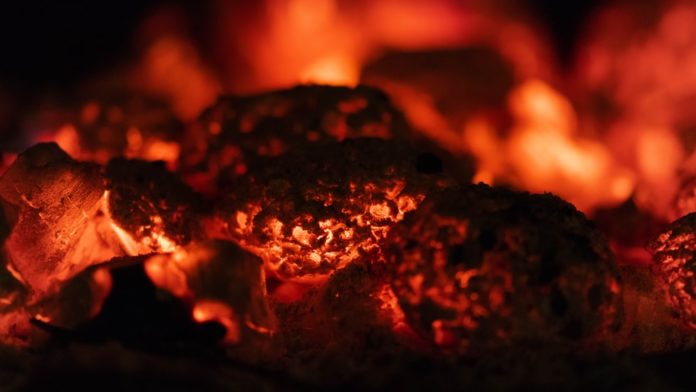 MC Mining heads into an extraordinary general meeting (EGM) scheduled for Monday (April 11) without a permanent CEO after Sam Randazzo resigned from his post on Friday.

The aim of the EGM is to vote on the removal of Randazzo and the firm’s former chairman Bernard Pryor who has already joined a Zimbabwe-based subsidiary company of Tharisa, a platinum group metals and chrome producer, after quitting in March.

Randazzo said he would serve as interim CEO until a full time replacement could be found. MC Mining’s 6.8% shareholder Denocept Properietary – the entity which called the EGM –  has suggested installing former South African finance minister Nhlanhla Nene and Godfrey Gomwe, previously of Anglo American, as directors on MC Mining’s board.

Randazzo was previously interim CEO following the resignation of Brenda Berlin from the board, also an interim CEO although the understanding was for Berlin to become a full time employee until her surprise departure in December 2020.

Khomotso Mosehla who replaced Pryor as chairman of MC Mining said Randazzo had been instrumental in “… setting a foundation for the company to complete a funding package for the development of the Makhado project”.

The uncertainty regarding who might one day eventually lead MC Mining must be filling the Industrial Development Corporation (IDC) with concern. The government-owned IDC recently agreed to extend the repayment date of some R160m owed to it by MC Mining as well as the terminal draw-down date for R245m in loans.

MC Mining is hoping to develop the Makhado thermal and metallurgical coal project which has been scoped to produce one million tons of coal comprising 540,000 tons of hard coking coal and 570,000 tons of thermal coal by-product.

Funding for thermal coal projects has all but dried up globally as lenders turn their attention to renewable energy, although sanctions on Russian gas and coal supplies following its invasion of Ukraine may yet have long term implications for fossil fuel demand.