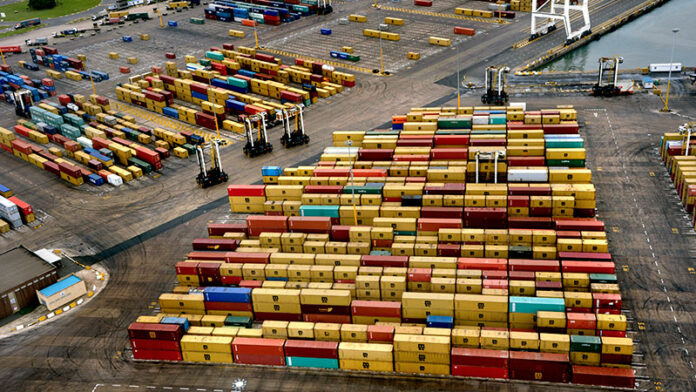 SOUTH African coal mining firms have resorted to trucking coal to the ports in a desperate effort to overcome a force majeure imposed by Transnet, the country’s beleaguered freight and logistics company.

According to a market source cited by Reuters, an estimated six million tons in annualised coal is currently being sent to ports via road.

“The industry at large is on its knees, so it is resorting to drastic measures,” Clifford Hallatt, COO at Canyon Coal, a joint venture between Menar and commodity trader Mercuria, told the newswire.

At Canyon Coal’s Khanye Colliery some 90 kilometres from Johannesburg, it takes about 80 trucks – each carrying 34 tons – to replace one average Transnet train, making it unsustainable financially, boosting emissions and clogging roads, said Reuters. But the company says it has little choice.

A year ago, it was loading five or six Transnet trains a week from Khanye. That has dropped to just two or three now, and its stockpiles of coal have been mounting, Hallatt said.

Transnet announced a force majeure last month affecting coal exporters including Thungela Resources and Glencore. This was owing to deteriorating rail infrastructure as well as Covid-19 related absenteeism and corruption as well as vandalism and theft with criminal gangs targeting copper from overhead cables on coal lines.

Menar is trucking about 120,000 tons of coal a month and plans to increase that to 200,000 tons, Hallatt said. As a whole, South African coal miners are putting about 400 trucks on the road a day, trucking some six million tons of coal on an annualised basis, according reuters which cited an industry source.

“We are aware that there’s been an increase in the number of coal trucks now running into the ports and that’s not a good situation,” Transnet Freight Rail CEO Sizakele Mzimela told Reuters.

Transnet’s Mzimela told Reuters the state-owned firm feels the industry’s pain. “The frustration is more about the lost opportunity, because of course if we were able to move more, we would benefit, they would benefit. We are tied at the hip,” she said.