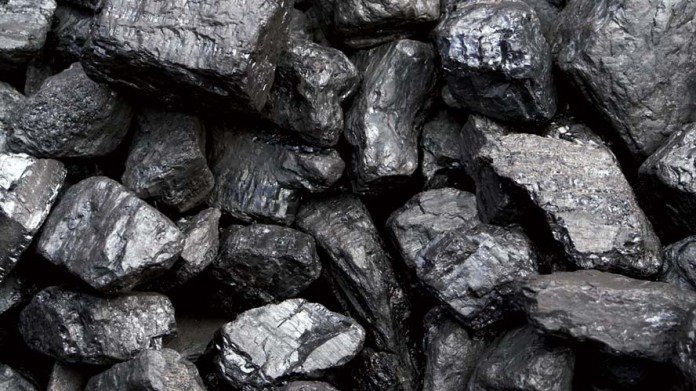 BHP’S announcement on Thursday it would retain its New South Wales Energy Coal (NSWEC) business has provided further evidence of a shift in attitudes to decarbonisation, especially the speed with which the world’s mining sector will implement it.

The Australian miner said it had not received “viable” bids for the business. As a result, it has applied for continuation of mining of NSWEC to 2030 after which it will close the asset.

“Continuation of mining to the end of FY2030 will afford eight years to work with our people, state and federal governments and local communities in the Hunter Valley region on a transition approach that supports long-term community sustainability,” the group said. A provision of $700m has been made against the closure of the business.

Rossouw believes coal will retain a greater portion of market share in the global energy stakes than some forecasters allow as the difficulty of achieving decarbonisation, including finding sufficient minerals for renewables, looms large. Decarbonisation may have to be achieved through the broader adoption of carbon capture technologies, he said.

“That shouldn’t be understood as trying to extensd the life of fossil fuels. It should be seen in context of how we need to reduce emissions,” he said.

The invasion of Ukraine by Russia, resulting in a double whammy for the gas and oil exports, has sent European and Asian utilities back to thermal coal. As a result, the average benchmark price for energy coal increased to $266/t as of end-May compared to $98/t for the corresponding period last year, according to a recent market updated by Thungela Resources, the Johannesburg-listed coal producer.

Thungela was created in July last year as a result of the demerger of Anglo American’s coal division, a development then favoured by shareholders. Recent commentary suggests investors are taking a more nuanced approach to decarbonisation, especially given the reprioritisation in energy security this year.

Larry Fink, CEO of Blackrock, said this month his company did not want to be pressured into becoming the “environmental police” by adopting Scope 3 – measures intended to make mining firms responsible for the carbon footprint of end-users.

Investors have also voted with their feet. Shares in Glencore recently registered a fresh all-time as the market anticipated strong capital returns.

Glencore is on course for group ebitda (earnings before interest, tax, depreciation and amortisation) of $29bn for 2022 of which coal comprises around 36% ($10bn), said JP Morgan Cazenove in a recent report. At spot, however, ebitda is more like $40bn of which coal is half. A re-rating of Glencore to allow for the contribution of its coal division is equal to another £6 per share, the bank says.

“We expect coal prices to remain higher for longer due to the Russia/Ukraine conflict and for this to underpin exceptional cash returns by Glencore over the next one to two years,” according to UBS analysts, Myles Allsop and Daniel Major.

Rossouw said the counterview argument is that “… technology will solve it all and we will be able to roll out renewables much quicker and we should close down our fossil fuels completely, and the sooner we do that the better.

“I can understand that’s the utlimtate outcome, I just can’t see that happening fast enough.”