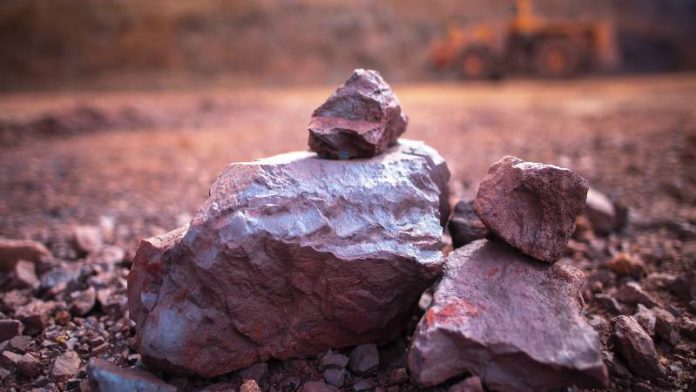 ANGLO American said it had signed a memorandum of understanding with steelmaker ThyssenKrupp for the development of a high-quality iron ore suitable for its direct reduction iron steelmaking process (DRI).

DRI steelmaking is less carbon intensive than conventional blast furnace technology that Anglo will continue to supply with feedstock.

Arnd Köfler, chief technology officer of ThyssenKrupp Steel said the agreement with Anglo was part of the group’s efforts to convert to low carbon production “… through a combination of direct reduction plants with innovative melters. In addition, we are working with many partners to make steel low-carbon from A to Z”.

In terms of its emissions reduction plan, Anglo aims to cut its Scope 3 carbon dioxide output 50% by 2040 – the year in which it also hopes to have attained Scope 1 and Scope 2 carbon neutrality.

“With the majority of Anglo American’s Scope 3 emissions linked to materials – steelmaking coal and iron ore – sold into the steelmaking industry, the steel value chain is central to the company’s decarbonisation efforts,” the group said.