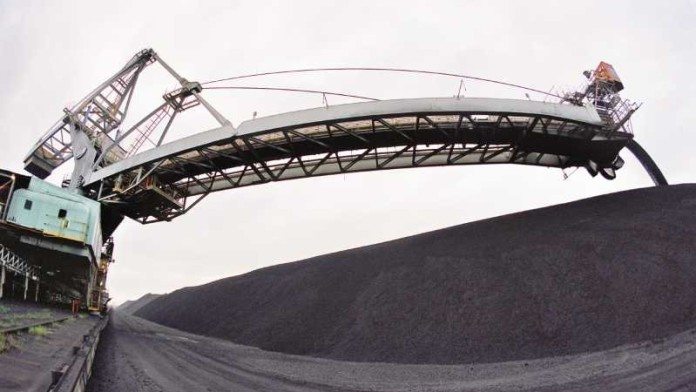 RICHARDS Bay Coal Terminal (RBCT) has cancelled an export entitlement contract with Optimum Coal Mine (OCM) in a development that has provoked an outcry by contractors who claim 2,000 jobs will be lost.

Alan Waller, CEO of RBCT confirmed in an article by News24 that the export entitlement contract would cease on January 31 because it was benefiting contractors instead of OCM, a company currently in business rescue proceedings.

In terms of those proceedings, some seven contractors were permitted to mine ‘mini-pits’ at the mine, said News24. However, RBCT said it was within its rights to cancel the agreement adding that OCM had fallen foul of a shareholders’ agreement. “We maintain our position that resolution of the situation resides within the powers of the OCT business rescue practitioners,” RBCT said.

Among the contractors is Liberty Energy – the would-be owner of the mine were it not for the National Prosecuting Authority’s (NPA) successful move to obtain a preservation order over the mine in March this year, said News24 in its report.

This order has prevented the mine from being sold pending the outcome of another application to have the Optimum assets forfeited to the state, it added.

OCM’s largest creditor is Templar Capital, which is owned by Daniel McGowan, a former associate of the Gupta family whose ruinous and corrupt management of OCM led to its bankruptcy. McGowan told News24 his company had settled debt with RBCT in anticipation of eventually owing OCM and its infrastructure.

McGowan said RBCT was aware benefit was acrruing to OCM’s contractors as per its stringent supply conditions which included details of the 2,000 employees working at the mini pits, volumes mined at OCM and an overview of revenues earned.