THE news last week that Khulubuse Zuma, the nephew of former president, Jacob Zuma, has been provisionally sequestrated is a reminder of the devastation wrought at the assets by Aurora Empowerment Systems.

Aurora, of which Zuma was a director, bought Pamodzi Gold’s East Rand and Orkney operations in 2009 after Pamodzi was placed under provisional liquidation, but funding for the acquisition never materialised.

The last time Miningmx reported the matter in 2016, an appeal by the directors of Aurora  against a judgement they should pay damages and salaries to some 5,300 miners once employed by them had been dismissed by the Supreme Court of Appeal.

The court concluded that they had acted recklessly and fraudulently when they assumed control of the Pamodzi assets. The mines were idled and stripped of assets, leaving some employees without pay for months, it said.

Below is a short history and visual reminder of what occurred at the Grootvlei and Orkney assets, courtesy of Gideon du Plessis, general secretary of trade federation Solidarity.

In September 2009, the Pamodzi liquidators handed the Pamodzi Gold operations at Grootvlei and Orkney to Aurora Empowerment Systems to manage, whilst they were supposed to secure funding to buy it.

Some 5,300 employees were employed at the two operations.

Aurora started mining from September 2009 to February 2010, but the operations came to halt after it failed to pay the workers. By the time the workers went on strike at the end of February 2010, Aurora already sold gold to the value of R170m. During that time, however, they did not pay a single creditor and the proceeds from the gold sales could not be traced.

In March 2010, Aurora started to strip the assets. It sold off the equipment (that did not belong to them) and gave Reclaim the scrap metal contract to strip the mines down to the ground. By August 2010, all the shafts were flooded and destroyed. The damage to the assets amounted to R1.4bn. The jobs of 5,300 employees were also destroyed.

Said Du Plessis: “I went to Grootvlei at the end of last year and there is only a small Gold One planning office on the mine. The rest of the Grootvlei mine is abandoned and there are illegal miners all over the place. The Orkney operation were taken over by CAPM, but it could not get the mines up and running again and they are currently facing various liquidation applications”.

Image 1
The brand new Ndlovu shaft at Grootvlei just before it came into operation in May 2008. 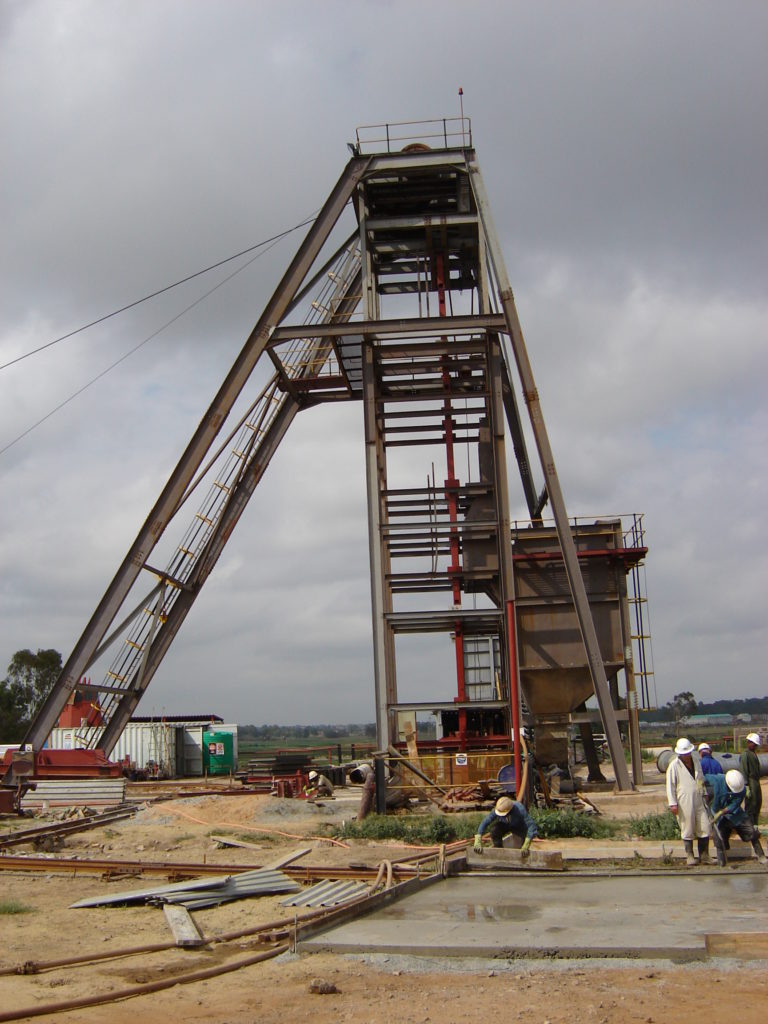 Image 2
Ndlovu shaft in July 2010 after the Aurora looters got hold of it. 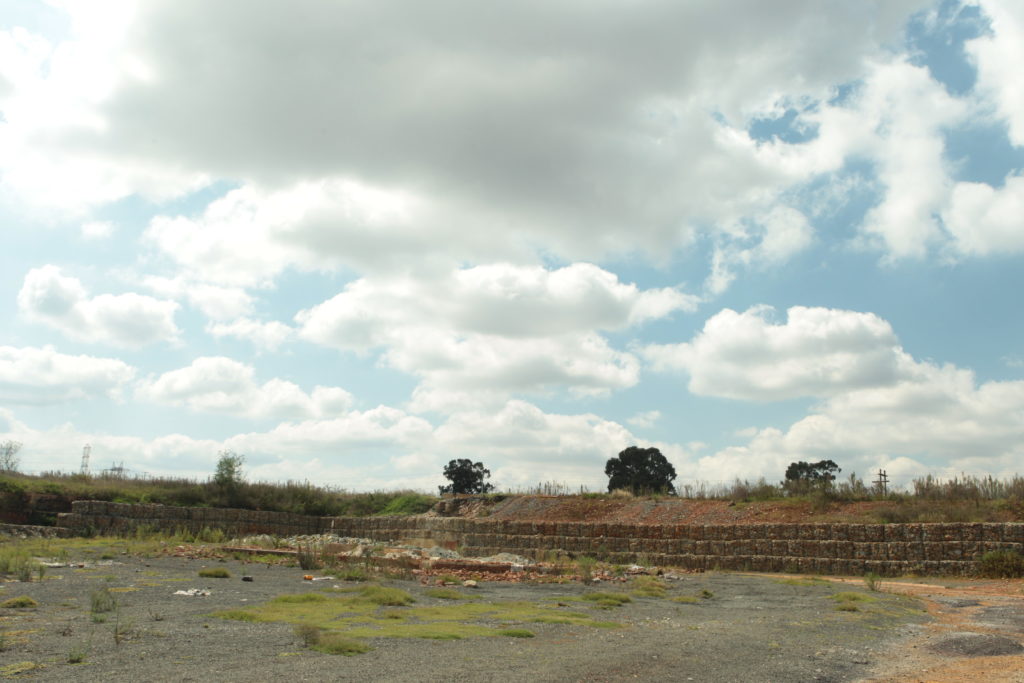 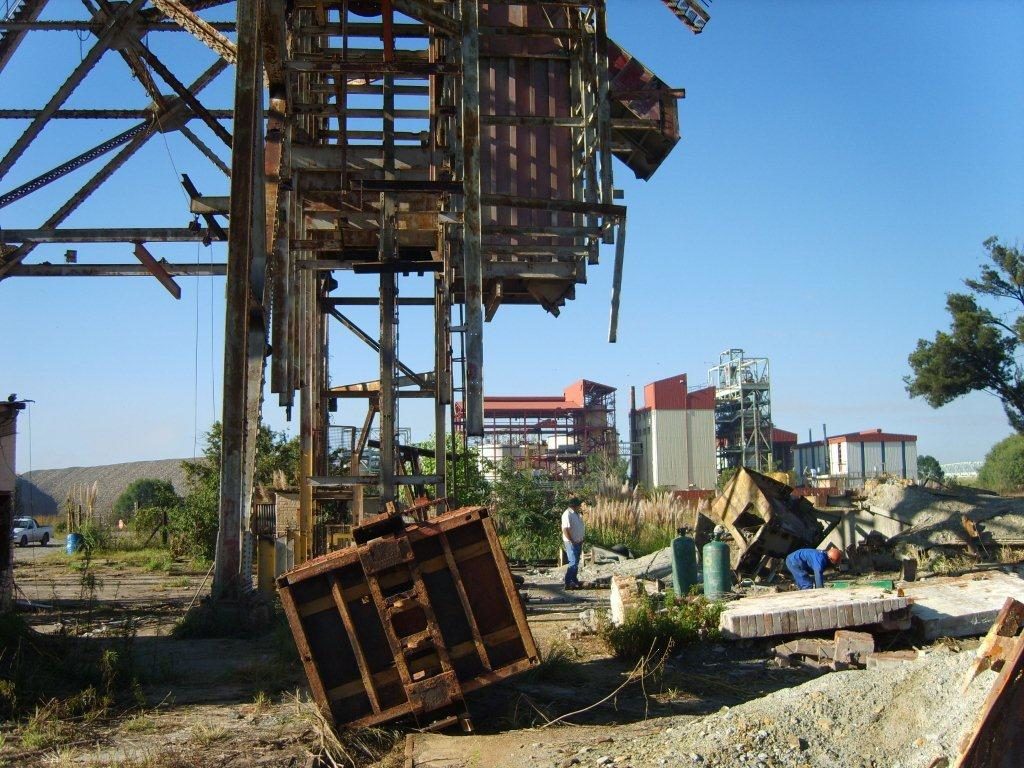 Image 4
Everything that was in front of the mine dump, was stripped to the ground. 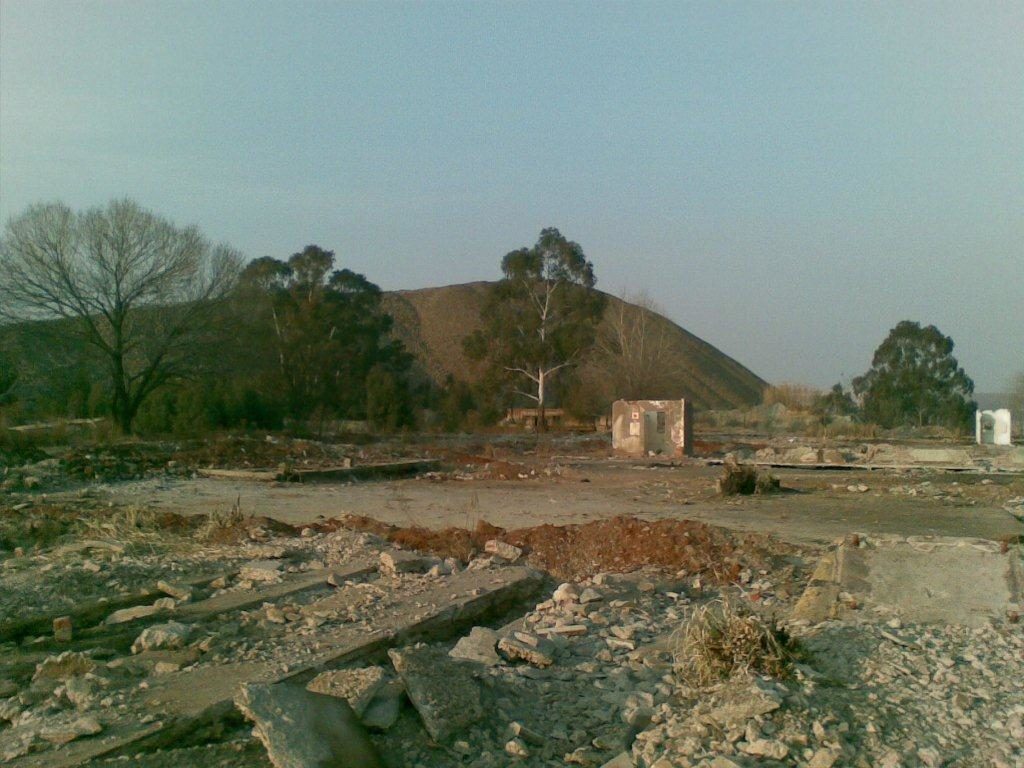 Image 5
6 Shaft at Grootvlei mine before Aurora. 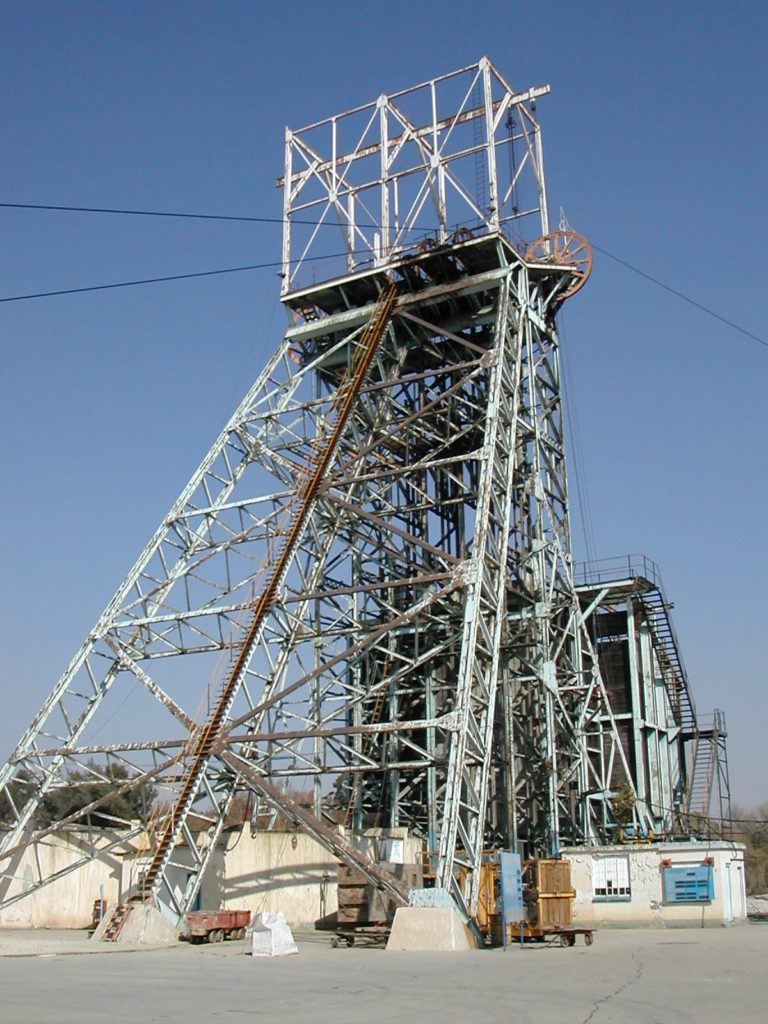 Image 6
6 shaft after Aurora. Two journalists inspect the site whilst doing a documentary for BBC World. 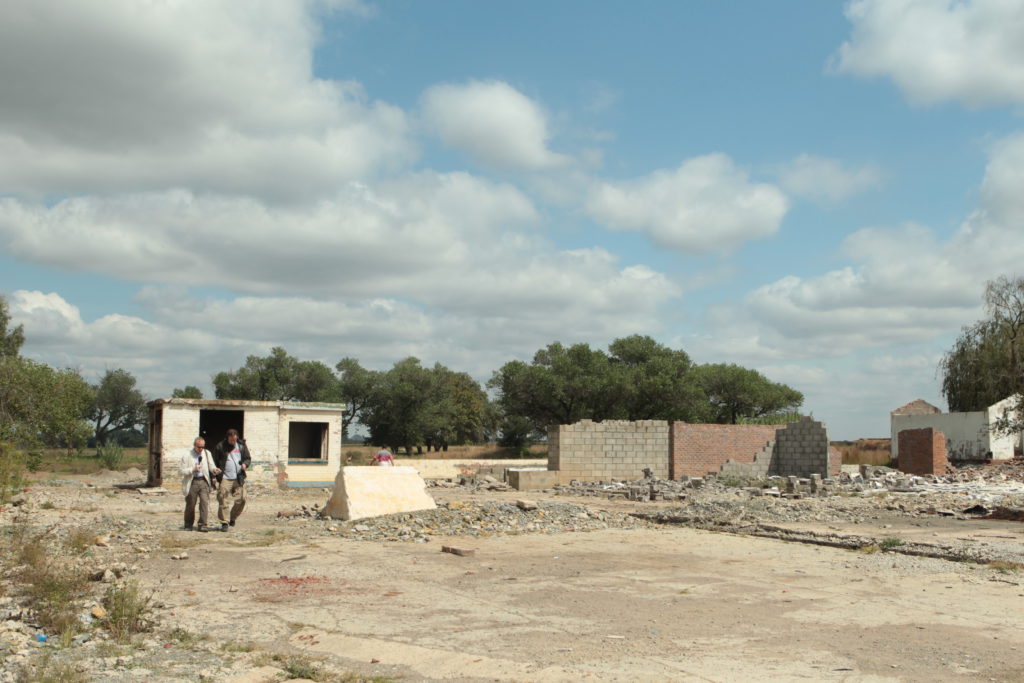