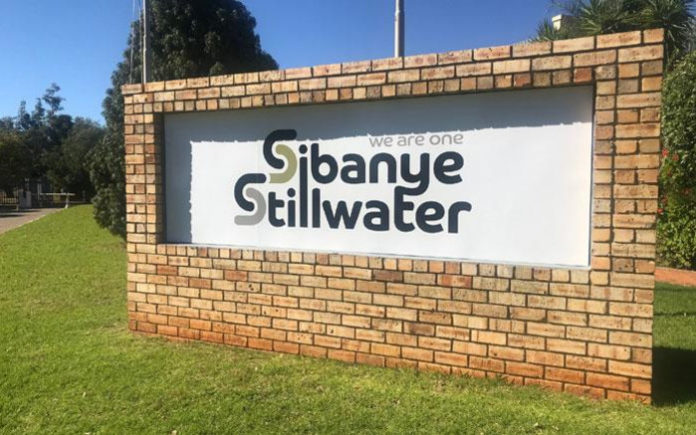 SIBANYE-Stillwater has cleared the way to a possible restructuring following a reorganisation of the company structure in which the gold mines will be spun out of the holding company vehicle.

This will be achieved by means of an offer by Sibanye-Stillwater for the shares in Sibanye Gold, the company said today in an announcement.

The effect will be to create an underlying subsidiary company holding the gold mines that will have the same structural relationship as the subsidiary holding the platinum group metal (PGM) mines.

The reorganisation could also presage a move in sector on the Johannesburg Stock Exchange from gold mining to platinum and precious metals as more than 50% of Sibanye-Stillwater’s revenue was from PGM mining.

“That decision will lie with the JSE,” said James Wellsted, spokesman for Sibanye-Stillwater who added that the reorganisation could also pave the way to better internal management of debt. The structure would also be more tax efficient.

The fact the gold mines were held in the same vehicle as the holding company currently is a function of empowerment deals conducted by Gold Fields which previously owned the gold mines prior to a demerger from which Sibanye-Stillwater was created.

As a corporate entity, Sibanye-Stillwater is a rolling stone. The company started as a pure gold mining company before diversifying into PGM production. During this time it also contemplated adding coal and uranium mines to its operating ambit.

More recently, CEO Neal Froneman, had floated the idea the company could move into production of battery metals. He has also said that Sibanye-Stillwater could shift its principle listing from Johannesburg to either the UK or the US.