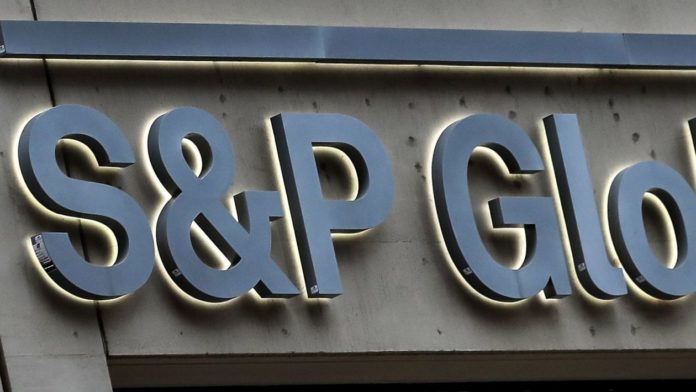 RATINGS agency, S&P Global, upgraded the credit rating of Sibanye-Stillwater owing to its expectation of “materially higher cash flow”. This would be driven by strong gold and platinum group metal (PGM) prices, the ratings agency said.

Sibanye-Stillwater was issued a credit rating of BB- from B+ with a stable outlook, according to a company statement. The firm’s CFO, Charl Keyter, said the development reflected a “significant improvement” in its operating and financial position and came despite the challenges posed by the Covid-19 pandemic.

“Production from the South African operations is expected to normalise during Q4 2020, underpinning a more robust outlook for the group, should precious metals prices sustain at current levels,” said Keyter.

Sibanye-Stillwater announced an interim dividend in August of R1.4bn, its first payout to shareholders in about three years. This was after posting record headline earnings of 350 South African cents per share (21 US cents/share) and record normalised earnings of R8.8bn. Free cash flow totalled R10.9bn for the six month period.

The second half of the year may get better. Sibanye-Stillwater reported earnings before interest, tax, depreciation and amortisation (EBITDA) of R15.6bn for the third quarter ($922m), some 182% higher year-on-year, equal to R10.1bn ($545m).

Despite the dividend payment, net debt to adjusted EBITDA as of end September fell 40% to 0.33 times from 0.55x at June-end.

In addition, Sibanye-Stillwater issued about 248 million shares settling the balance of a $450m bond used to part finance the $2.2bn acquisition of Stillwater Mining in 2016. As a result, net debt to adjusted EBITDA fell to 0.05x at 30 September 2020.

In August, Fitch Ratings assigned a first-time issuer credit rating of BB with a stable outlook to Sibanye-Stillwater.