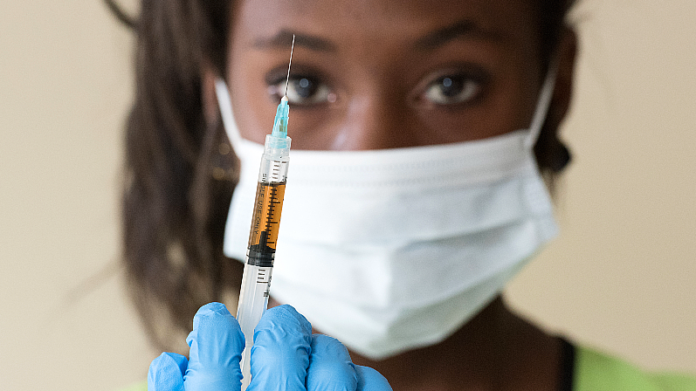 SIBANYE-Stillwater, the South African precious metals miner, is an outlier in terms of securing Covid-19 vaccinations, insisting it will explore rolling out the jabs to its employees and family members independently. “We are still engaging with government,” said James Wellsted, head of investor relations for the company, last week.

In contrast, the rest of the South African mining sector says it will wait on the government’s vaccination plans which are currently undetermined amid evidence that the supply of the preferred vaccination, the Johnson & Johnson antidote, will only become available in significant volumes during the second quarter.

But Sibanye-Stillwater is by no means alone as other mining firms operating in southern Africa weigh their alternatives.

“The timeline for vaccinations in Mozambque and Africa more widely isn’t the same as it might be in North America or Europe,” said Jeremy Dibb, head of investor relations for Kenmare Resources, a Dublin-listed operator of the Moma mineral sands mine, when asked about his firm’s vaccination procurement plans.

“We are exploring options on a number of different fronts, but at the moment I can’t be more specific,” he said.

He added, however, that his company had “… worked closely with the Mozambican government in establishing an on-site testing facility. The company has an outbreak of Covid-19 that has impacted the availability of management at its operations.

Stuart Gale, interim CEO of Resolute Mining, said his company was keeping its options open regarding vaccinations. The company operates in Mali, which recently underwent a government coup, as well as in Senegal. “We are looking into various avenues,” he said in an interview last week. “There is potential to buy directly, but we need to be 100% sure that it will satisfy all our requirements,” he said.

For Resolute Mining, there is also the matter of how efficacious a vaccination would be when a number of employees operate on a FIFO (fly-in, fly-out) basis. “We have to decide, what does a vaccination mean,” said Gale referring to the mobility of employees.

Said Sibanye-Stillwater’s Wellsted of his firm’s approach to vaccinations: “We tend to be a more proactive company, so we are just asking: ‘what is it we can do’. The South African government intends to innoculate two-thirds of the country’s population by year-end, but health minister, Zweli Mkhize, has acknowledged potential slippage.

“Our employees will probably get the vaccination in the next phase (of the roll-out plan after healthcare workers) but we are asking if their families can get it too,” said Wellsted.

The private sector is already driving South Africa’s vaccination strategy. The Solidarity Fund, which is supported by the private sector, has committed R250m to procure vaccinations whilst saying it will raise another R250m from donors.