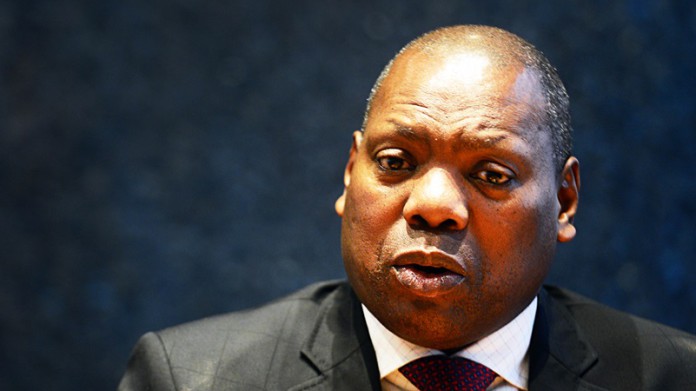 AGREEMENT between the South African government and the country’s mining sector on a new Mining Charter could only be reached through negotiation, said African National Congress (ANC) treasurer-general, Dr Zweli Mkhize,

Speaking at the Joburg Indaba mining conference today, Mkhize said the review of the Charter, brought before a full bench of judges in the High Court in December, was not the best means of resolution.

The Chamber described the impact of the Reviewed Mining Charter undertaken by mines minister, Mosebenzi Zwane’s Department of Mineral Resources (DMR), as “egregious” as it contained regulations that had not been previously discussed with the mining sector and could not be practically implemented. The High Court is to meet on December 13-14.

“Even with the best outcomes out of court, the most likely outcome is that a whole negotiation needs to be reopened. It is better to get a forumula, solution or decision that we can live with together rather than subjecting everything to the courts in order to take ourselves forward,” said Mkhize.

The view of the Chamber of Mines is that there is little prospect of sitting around the negotiation table before the end of the year given the looming ANC presidential vote in December, the same month in which the High Court will review the Mining Charter.

“If the ANC went that way [of negotiation] it would not delay our court process in the short term. But I suspect the ANC has got its hands full at the moment,” said Baxter in a press conference of the sidelines of the Joburg Indaba. Asked if he would change his mind were the ANC to change mines minister, Baxter said: “I won’t speculate on that”.

Mkhize, who is running for the ANC presidency at the party’s December elective conference, acknowledged that allegations of ‘state capture’ by the wealthy Gupta family was “a huge embarrassment”.

He backed expediting a commission in inquiry regarding corruption among senior government levels. “This commission must be able to question everyone involved and get to a place where there are investigations by the police,” he said. “As a party, when the outcome of findings are released, we should be able to act.”