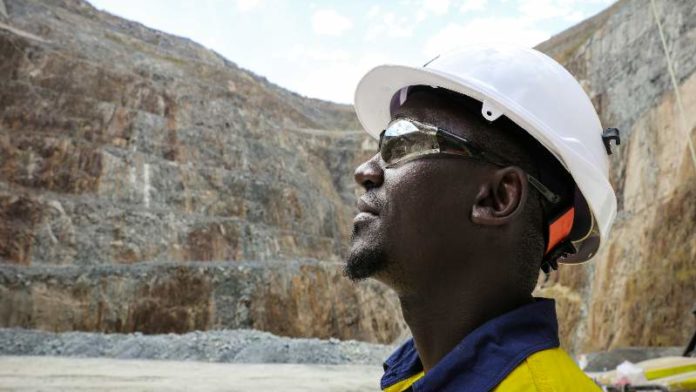 DRAFT regulations pinned to the Mining Charter added another layer of complexity to South Africa’s regulatory environment and have asked the sector to do the work of government, said BusinessLive citing the thoughts of human rights lawyer, Richard Spoor.

The regulations were published by the Department of Mineral Resources on November 29 and included clauses asking mining companies to extend the reach of social and labour plants (SLPs) required in the Mining Charter to so-called ‘labour sending areas’.

South Africa’s mining sector contains a significant number of employees who migrate to mining areas in the North West province, Northern Cape and elsewhere. The new mining regulations ask mining firms to provide for employees in their home bases, as well as the place of empowerment.

Spoor told BusinessLive this was unfair.

The government “… is adding procedures and rules that already are provided for in the Labour Relations Act. Is that the way to go? Why are you duplicating, why are you doubling up? What’s the point of this?” Spoor told the newspaper.

Spoor acknowledged efforts by the Mining Charter regulaions to make SLP’s more transparent and accessible. He added, however that the original point of the plans was that mining companies would integrate their social responsibility initiatives with the development plans of local governments.

“It’s very easy to say [mines] must contribute more, they must do more, they must employ more. That’s an easy kind of superficial argument to make. But seriously, there are limits
to it,” said Spoor.