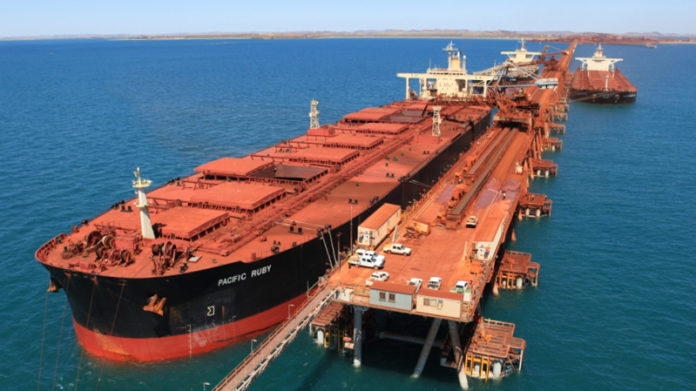 RIO Tinto is the latest major mining company to flag the potentially disruptive impact of COVID-19 saying at its annual results announcement that the outbreak could “create significant uncertainty” in the short-term, according to a report by Bloomberg News.

Rio Tinto, which earns about half of its revenue from China, said all “… operations are looking at opportunities to adjust to the impact of the COVID-19 virus on market conditions,” according to a results announcement cited by the newswire.

The mining group’s Oyu Tolgoi copper operation in Mongolia earlier flagged it was experiencing a slowdown in exports to China.

The Anglo-Australian group said it would “… adjust production levels and product mix to meet customer requirements,” if the global growth outlook worsens, and teams in Singapore and Shanghai are closely monitoring the impacts of coronavirus on China.

BHP said earlier this month that should the outbreak not be contained within the March quarter, it expected to revise its economic and commodity demand growth downwards, though the effect on commodities may differ.

“In this regard, we highlight the distinction between a permanent loss of demand in oil due to foregone transport services; and temporary demand losses with the opportunity to be reclaimed, as in steel and copper end-use,” the miner said.

The group also aimed to make its own operations carbon neutral by 2050 and pledged to spend $1bn on the plans over the next five years. However, Rio won’t set targets for pollution caused by customers using its products, known as scope 3 emissions, unlike its rival BHP and oil company, BP.