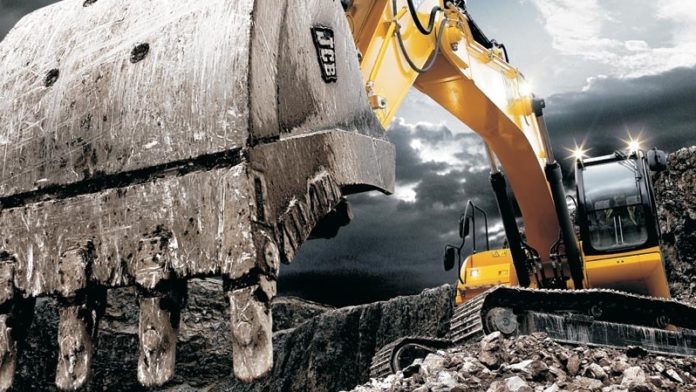 The largest positive contribution to the annual increase was led by iron ore, which rose 27.9%, followed by platinum group metals (PGMs), which rose 10.2% and coal, which rose 2.3%, according to Stats SA, said BusinessLive.

It remains to be seen whether the performance will be sustained for the remainder of the quarter considering the economic uncertainty created by the onset of the COVID-19 virus, declared a pandemic by the World Health Organisation earlier this week.

The disease has sparked turmoil in global markets, resulting in multilateral agencies such as the OECD cutting  global growth expectations, as well as expectations for China’s growth, said BusinessLive. The Asian giant is the epicentre of the pandemic and a key consumer of South African commodities, it said.

At the same time South Africa is grappling with domestic problems notably power cuts by Eskom, which intensified this week, requiring that 4,000MW be cut from the grid.

“We need more effective scheduling so we can put in better planning. We have been discussing that already with Eskom and there is agreement on establishing a team to do that,” he said.

Baxter said in February that the appointment of Andre de Ruyter as CEO of Eskom had also resulted in some benefits as he had shown himself to have “… an incredibly good handle on the [energy] crisis”.

“He [De Ruyter] has been remarkably assuring to business,” said Baxter who added the utility’s CEO realised the country was not sitting on the edge of a precipice, but “in it”.