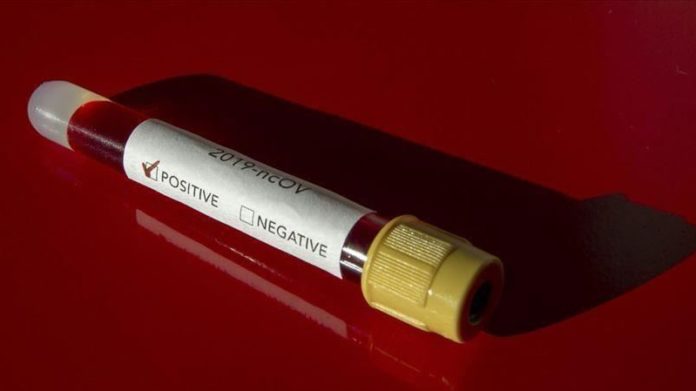 MASTER Drilling said interim headline earnings per share ended June 30 would be as much as 54% lower year-on-year in rand terms owing to disruptions caused by the COVID-19 pandemic.

Commenting in a trading statement today, the company forecast headline share earnings of 35,20 to 50.60 South African cents/share. This compares to interim numbers last year of 76,70c/share meaning the year-on-year decline would be between 34.1% and 54.1%.

Interim share earnings would be similarly affected whilst in dollar terms where the benefit of rand depreciation is not felt, the year-on-year impact is greater. Headline share earnings for the six months would be between 2.10 and 3.10 US cents/share compared to 5.40c/share in the 2019 financial year equal to a year-on-year fall of 41.9% and 61.9%.

“Whilst the company has adequate headroom in terms of liquidity, stringent, proactive measures have been implemented across the business to manage costs, and optimise working capital and capital expenditure, with a stronger focus on cash flow generation during these uncertain times,” said Master Drilling.

The company said it operated in over 23 countries “… including those that are being severely impacted by the virus with various restrictive measures imposed”.

Master Drilling, listed on the Johannesburg Stock Exchange, provides specialised drilling and logistics management to mining and exploration companies. Its headquarters are in Fochville in Gauteng province.

Speaking in April following the surprise cancellation of the firm’s drilling contract with Northam Platinum, Master Drilling CEO, Danie Pretorius, said there was pressure on the firm’s South African business in favour of new opportunities in developed economies, as well as in other parts of Africa and in South America.

“We have had a run in the South African space owing to platinum group metals and if not for COVID-19 we might have had another couple of years of good runs. A capital commitment from Northam Platinum gave us a lot of runway in this space,” said Pretorius in an interview last month before hearing of the cancellation.

“But it’s very clear to us from what people such as Neal Froneman has said (CEO of Sibanye-Stillwater) that the future is away from South Africa. Coal is not in our game plan and the diamond industry we don’t think offers a lot, but beyond Northam there’s not too much we can offer actually,” he said.

Master Drilling reported a 3.7% decline in dollar-denominated headline share earnings of 10.3 cents for its 2019 financial year. It passed the dividend and cut maintenance capital  to about $3m from about $15m in previous years.

Deciding to pass the dividend had also saved the company about $2.6m, said Pretorius. “There are levers we can pull. The first step was not to declare a dividend. We will now relook at out capital planning and spend only when necessary,” he said.

Master Drilling reported cash of $19.5m as of December 31 which the company described as adequate and compares to $33.3m at the close of the previous financial. Debt was reduced slightly to $51m from $57.8m, but the gearing ratio, including cash, increased to 22.5% from 16.2% in the 2018 financial year.