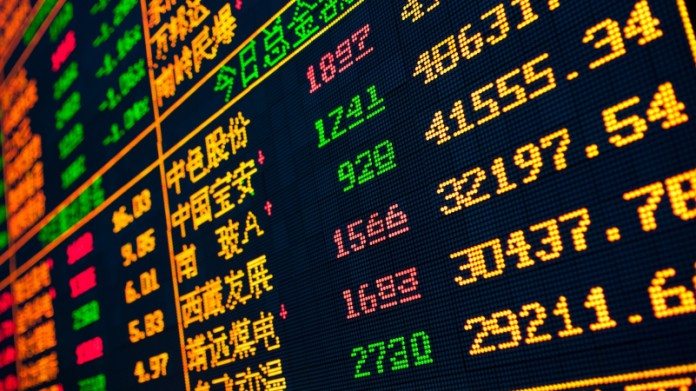 THE global economy was in a new expansion cycle with output likely to return to pre-COVID-19 levels before the calendar year-end, said Bloomberg News citing a report by Morgan Stanley analysts.

“We have greater confidence in our call for a V-shaped recovery, given recent upside surprises in growth data and policy action,” economists led by Chetan Ahya wrote in a mid-year outlook research note on June 14.

Predicting a “sharp but short” recession, the economists said they expect global GDP growth will trough at -8.6% year-on-year in the second quarter and recover to 3% by the first quarter of 2021.

Morgan Stanley said the economic shock delivered by COVID-19 was not endogenous; in other words, it was not triggered by huge economic imbalances. It also said deleveraging pressures will be more moderate and that policy support has been decisive, sizeable and will be effective in boosting the recovery.

Official support isn’t likely to ease anytime soon, with both central banks and finance ministries pumping money into their respective economies, according to the note. Risks to their outlook include developments with the COVID-19 and the vaccine, said Bloomberg.

“In our base case, we assume that a second wave of infections will occur by autumn, but that it will be manageable and result in selective lockdowns,” the economists wrote, citing a scenario where a vaccine is broadly available by summer of 2021.

“In contrast, we assume in our bear case that we re-enter into the strict lockdown measures implemented earlier this year, resulting in a double-dip,” they wrote.

Citing the views of Kostas Bintas, head of copper trading at Trafigura, Bloomberg News said last week that copper is forecast to emerge from the economic fallout caused by the COVID-19 pandemic in relatively good form.

“Copper is coming out of this crisis differently,” Bintas said in an interview with the newswire.

“When lockdowns were eased and people started to return to work, we were surprised to see our customers not only taking deliveries of volumes they’d already bought, but requesting more to cover themselves in case there were any further disruptions to supply,” said Bintas.

Trafigura estimates that the virus has reduced mine supply by 400,000 tons, while so far in 2020 scrap availability has dropped about 700,000 tons from levels seen a year earlier. Collectively, that outstrips a 900,000-ton year-on-year drop in demand over the same period, said Bloomberg News.

Morgan Stanley’s views contrast with more cautious outlooks by others including the International Monetary Fund, which last week warned that the global economy is recovering more slowly than expected and there remains “profound uncertainty” around the outlook, said Bloomberg News.