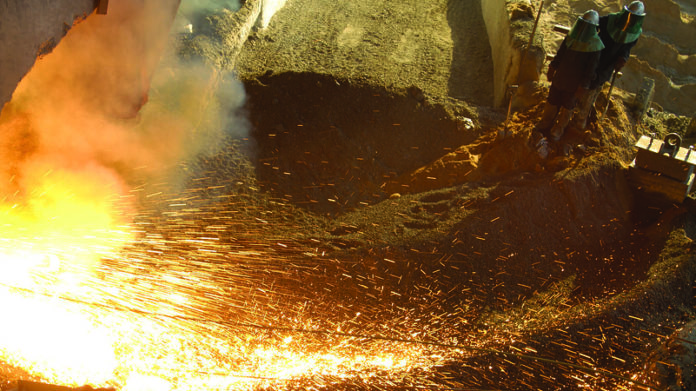 “Prices in South Africa have escalated 500% over 10 years. Under these types of increases, we will struggle,” said Japie Fullard, head of ferrochrome operations for Glencore in South Africa. “I can’t see how we can operate our smelters in that price environment.”

A court decision ruled that Eskom would be allowed to recoup billions of rands through tariffs over three years after the National Electricity Regulator of South Africa (Nersa) erroneously included a R69bn equity injection from the South African government in its calculation of Eskom’s allowable revenue for 2019 to 2022.

That means Eskom’s electricity tariffs would increase 10% to allow the clawback of R23bn by Eskom in the current year, followed by subsequent clawbacks for the balance of the R69bn. Nersa said it would appeal the decision, handed down in the High Court.

Glencore has gradually reduced production of South African ferrochrome. In January, it opened a Section 189 process in terms of the Labour Relations Act in South Africa, over its ferrochrome production at Rustenburg which produces about 430,000 tons of Glencore’s total 2.3 million tons a year (Mt/y) smelting capacity.

Several weeks after the partial lifting of lockdown measures in South Africa, Glencore in May decided to keep four additional smelters – Boshoek, Rustenburg, Wonderkop, Lydenburg – and its Kroondal mine in mothballs until market conditions improved. The Lion smelter and Eastern Chrome mines would restart, however.

Some of its assets are held in joint venture with Johannesburg-listed Merafe Resources which has a 20.5% stake in the Glencore-Merafe Chrome Venture.

Fullard said Glencore was in discussions with Eskom in terms of potential relief as a high-intensive energy user. “We are looking at some short-term framework relief,” he said. A decision on whether to keep most of production shut would then be made.

Ivan Glasenburg, CEO of Glencore, said there was “no decision right now” on whether the group would retain its 28.5% stake in Merafe. The company has said that it would critically assess its positions in non-core listed investments over time.