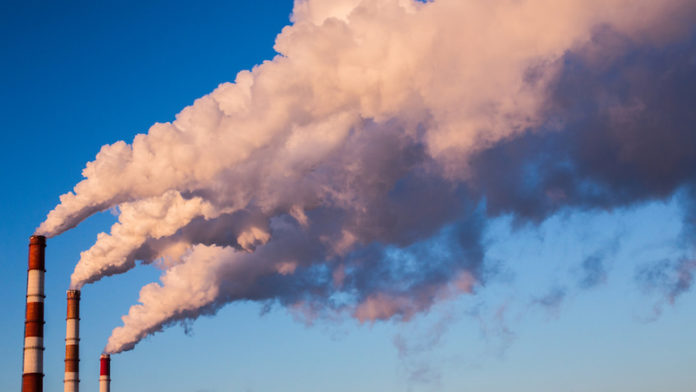 ANGLO American and Glencore were two of only seven companies that a study said were doing enough to meet Paris Agreement targets on climate control.

The TPI is a global program based at the London School of Economics, which assesses climate risks and companies’ preparedness for a low-carbon economy, said Bloomberg News which reported on the study.

Fossil fuel companies current environmental pledges, whilst a trend improvement, would still leave the world heading for 3.2 degrees Celsius of warming, said Bloomberg News, citing the United Nations Environment Programme. This leaves them short of the warming of two degrees Celsius target in the Paris Agreement.

“We’re seeing a direction of travel that is going toward decarbonisation that is really positive,” said Bill Hartnett, stewardship director at Aberdeen Standard Investments in an interview with the newswire. “However, there is a lot of devil in the detail.”

The asset manager, which is a funding partner for TPI, sees the report as providing a framework to allow it to engage with fossil fuel companies so that net zero ambitions can be formalised into commitments or targets over time, Hartnett said.

Glencore declined to comment on the report, said Bloomberg News. The company said in February it would cut so-called scope 3 emissions – those generated by their consumers – by 30% over the next 15 years.

Anglo American said it was committed to responding to climate change and that it aimed to be carbon neutral across its operations by 2040.