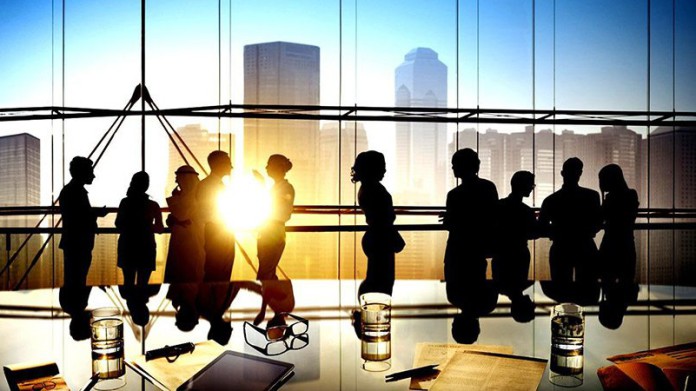 ANGLO American said it had appointed Hilary Maxson to its board. Maxson will serve as a non-executive director of the UK-listed diversified miner.

Maxson’s appointment takes to the number of women on the firm’s board to four of a total complement of 11 people which includes executive directors Mark Cutifani (CEO), Stephen Pearce (CFO), Tony O’Neill (technical director), and chairman Stuart Chambers.

The appointment of Maxson, previously CFO of the Paris-listed industrial firm Schneider Electric, combines with the resignation of Jim Rutherford, the mining sector financier, who will have served on the Anglo board for seven years.

“Hilary Maxson brings a combination of experience that aligns well with our business, spanning finance, the capital markets, energy and technology, gained across her executive career in the US, Europe, Africa and Asia. I look forward to welcoming Hilary to Anglo American’s board,” said Chambers in a statement.

He acknowledged Rutherford’s contribution which he said included “perspectives on the mining industry … and drive to see mining recognised for the good that it does”. Rutherford is chairman of Centamin, the UK-listed gold mining firm operating in Egypt.

Speaking on South Africa’s National Day of Women in Mining, Nolitha Fakude, Anglo American SA CEO, said it was crucial to make the mining sector “more attractive to women”. Fakude was a former board member of Anglo American.

“The fact that the vast majority of women graduating from mining engineering facilities – up to 50% of some graduating classes – do not feed through into mining industry is incredibly worrying,” said Fakude.

“It says to me that these (mainly young) women train for our industry, but once they’ve seen the realities of it, look for any other career option where they can exercise their considerable talents.”