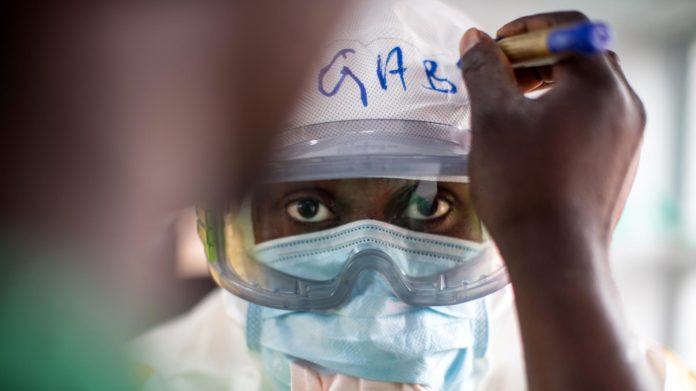 COUNTRIES neighbouring Guinea are taking steps to guard against the transmission of the Ebola virus, cases of which have been reported afresh in the West African country, said Bloomberg News.

Guinea was at the epicentre of the 2014-2016 Ebola epidemic, which spread mainly to Liberia and Sierra Leone, infecting more than 45,000 people in West Africa, and killing more than 11,000, said Bloomberg News.

The latest outbreak couldn’t have come at a worst time as countries grapple with the health and economic fallout from the Covid-19 pandemic, the newswire said.

“The government insists on personal and collective responsibility in the fight against the two diseases,” Côte d’Ivoire’s health minister, Aka Ouele, said in the statement.

Authorities in Sierra Leone and Nigeria, Africa’s most populous country that quashed the 2014 outbreak before it could take root, are also tightening checks, whilst George Weah, President of Liberia, ordered health authorities to increase surveillance.

Authorities are also monitoring 125 people who were in contact with cases. Most of them are in the southeastern Nzerekore region, where an outbreak has been declared, and the remaining ten are in the capital, Conakry, it said.

Guinea is among the world’s largest exporters of bauxite.