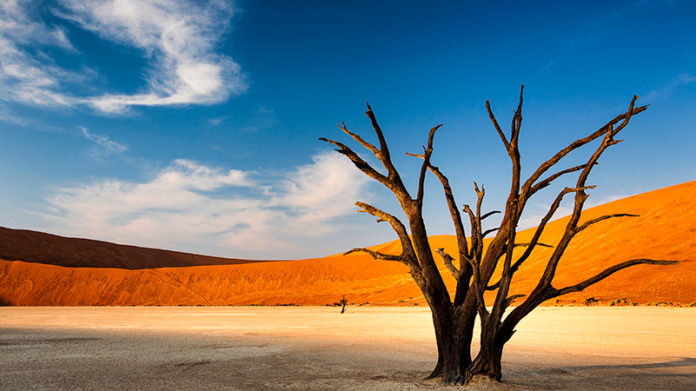 THE Namibian government will limit locals selling out their entire shareholdings in mining ventures to foreign investors, said Reuters.

“For a Namibian to sell their entire stake in an exploration licence means they are not interested in mining but just want to make money,” Mines and Energy Minister, Tom Alweendo told Reuters. “I don’t want Namibians to say that they have not been given opportunities.”

The new regulation would be effective from April 1 and require Namibian mining exploration licence holders to retain at least a 15% stake, said the newswire.

Veston Malango, CEO of Namibia’s Chamber of Mines, said the new policy would not affect any foreign companies’ exploration licences.

The ministerial decree is the latest attempt by the world’s fourth-largest uranium producer to boost local participation in mining, a key contributor to the economy, said Reuters.

Namibia used to require companies seeking new exploration licences to have a 20% Black Namibian representation in management, it said.

Namibia dropped 33 places in a global Policy Perception Index and fell from first in Africa in 2019 to fifth in 2020, a Fraser Institute survey of mining companies found, due to concerns about skills, regulatory inconsistencies, and infrastructure.

Namibia’s mining industry has been hit hard by the global pandemic and economic slowdown.