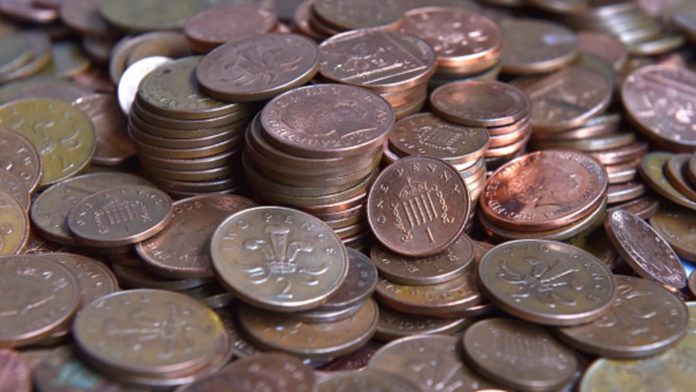 THE $11m in proceeds from an issue of shares announced by Kore Potash today will be put towards the optimisation of the firm’s Kola Project in the Republic of Congo (RoC).

Kore Potash said earlier it would issue shares at a price of 1.1 pence (equivalent to two Australian cents) and that some of its major shareholders, as well as the firm’s chairman, David Hathorn, were to participate in the issue, by means of an accelerated bookbuild.

Proceeds would also be put towards working capital which would support the company for the next 12 months.

Kore Potash announced on Tuesday that it would contribute $900,000 towards the project optimisation study which will lower the cost of Kola to $1.65bn. A study on Kola undertaken in 2019 evaluated the capital expense of the project at $2.1bn.

This assessment was considered too high by Kore which put Kola on the backburner so it could focus on its less capital intensive option, Dougou Extension (DX Project). Both the DX Project and Kola prospects are situated on the Sintoukola potash resource which is located about 30km to 35km from the RoC peninsula.

Kore said the RoC government wanted the company to make Kola its primary business. Whilst DX Project remains on Kore’s project schedule, it is now making preparations for a definitive feasibility stud of Kola with a view to making an investment decision next year.