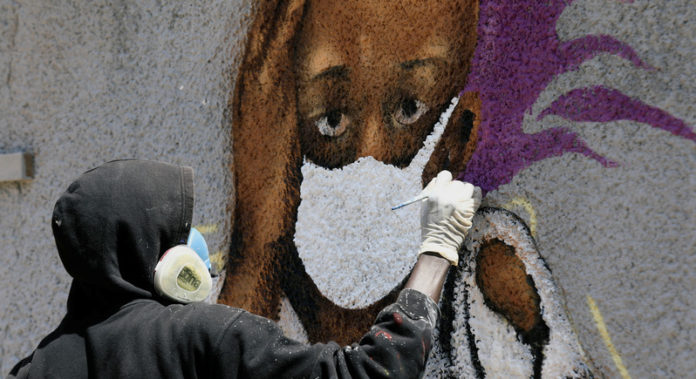 KENMARE Resources said in a trading statement today that positive Covid-19 cases at its Moma mine in northern Mozambique had been contained to 41 by mid-March compared to 177 previously.

The company last month said the spike in positive cases of the disease, which occurred amid a national increase in mid-February, had interrupted operations. Whilst this remained the case for the first quarter, it said today the interruption was impossible to calculate.

Based on its first quarter performance, however, Kenmare is in good shape. The company reported a 46% increase in heavy mineral concentrate to 361,900 tons owing to one third increase in grade and higher tons excavated.

In terms of products, ilmenite output increased 73% to 275,000 tons whilst primary zircon and rutile production was 39% and 36% higher having increased quarter-on-quarter to 13,300 tons and 1,900 tons respectively.

Total shipments for the three months were 344,400 tons, an increase of 77%. The improvement comes at a good time for Kenmare as the market for ilmenite was on the up, the company said.

“The outlook remains positive as demand for Kenmare’s products is strong across all major geographical regions, with many recovering faster than anticipated,” the company said today in its statement. “We have secured the majority of sales for Q2 2021 and expect ilmenite demand to remain robust as pigment inventories remain low through the supply chain,” it said.

The company said it was sticking to its full year production guidance in which ilmenite output was expected to come in between 1.1 million to 1.2 million tons.

Kenmare reported total heavy mineral concentrate for its 2020 financial year of about 1.2 million tons. Of this ilmenite production was 756,000 tons – about 15% lower year-on-year partly due to lower recoveries and stock adjustments.