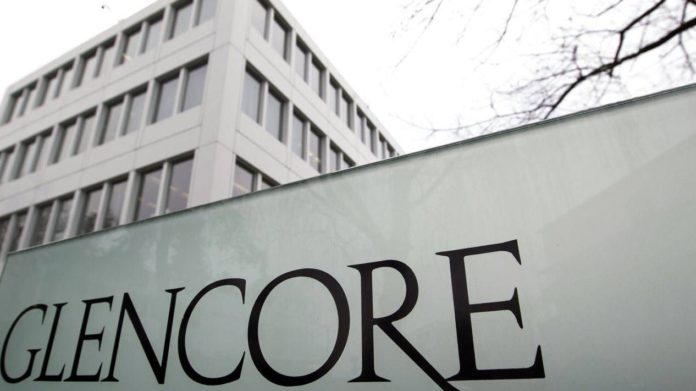 GLENCORE opened its 2021 account with solid production numbers, but the highlight of the first quarter was a strong trading performance which the group said could see full year earnings from the division come in at the high end of its $2.2bn to $3.2bn guidance.

The trading performance, coming amid strong demand for minerals globally, is positive news for investors as Glencore said at its 2020 full year results announcement in February that it would consider supplementing the dividend at the interim stage. Glencore is due to report its interim results on August 5.

The group reinstated the dividend in February, saying it would pay out 0.12 US cents per share, equal to $1.6bn in total on the back of signs of recovery. Annualised free cash flow as of end-January had been $7.2bn.

However, coal production was about 7.4 million tons (Mt) less at some 24.5Mt. This is owing to the closure of Glencore’s Prodeco operations in Colombia, and market-related production cuts in Australia which were undertaken in the second half of last year.

Output for the first quarter was 5.7Mt, an 8% or 500,000 t reduction compared to last year’s quarter reflecting planned curtailments and “… in line with reduced rail capacity available during the period”.

South32 reported earlier this week that coal and manganese sales during the third quarter of its financial year were negatively affected by lower than normal rail capacity utilisation at the facilities of the government-owned company, Transnet.