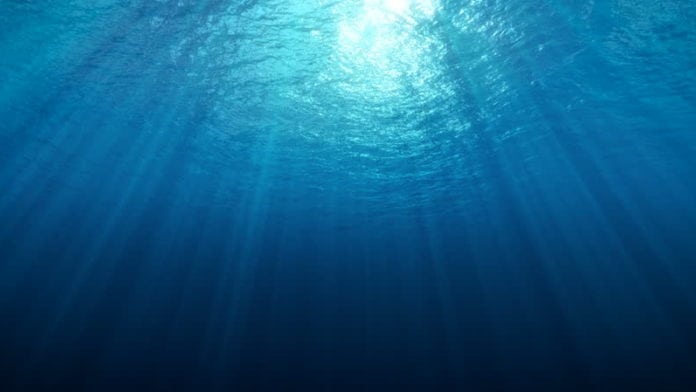 THE search for mineral resources critical to global decarbonisation is seeing mining companies weigh some unusual choices. Consider BHP – the world’s largest miner – which is said to be considering a return to the Democratic Republic of Congo (DRC), one of world’s riskiest locations.

The DRC is rich in copper and cobalt which, along with nickel and lithium, are crucial to electric vehicle battery and renewable energy production. Existing mines are depleting whilst a paucity of exploration spend means there’s little left in new resources for future production.

It’s against this background that a debate is underway between non-governmental organisations on one side, and specialist mining firms on the other regarding the viability of mining the seabed.

According to Gerard Barron, CEO of NASDAQ-listed The Metals Company, it would be better mining firms ‘scooped up’ minerals from low impact seabed mining than dig in areas where species diversity and abundance was high, such as the DRC. The DRC brings other risks including human rights abuses.

Barron cites findings that say mining activity would have to grow between 500% to 600% in order to meet the transition to clean energy. This implies enormous future disruption. “If we had our time again, surely we would conduct mining where it had the least impact,” he said at the Financial Times Mining Summit last month. “We wouldn’t go to rainforests if we could pick up rocks in the desert.”

The Clarion Clipperton Zone of the Pacific Ocean, the portion of the ocean floor his company intends to mine, situated about 1,300 nautical miles from San Diego, contains enough battery metals to build 280 million electric vehicles, he says.

The Metals Company is supported by Pacific Island countries such as Nauru and Kiribati which have urged the International Seabed Authority, which governs activity on ocean floors, to fast-track regulations enabling mining companies to start exploration and mining activities within two years.

While Barron calls for more studies, research enlisted through scientists at London’s Natural History Museum demonstrates the ecological disruption would be low. Underwater plumes created by the mining activity are restricted to a kilometre or two of disturbance and settle quickly.

He urges for a moratorium on seabed development and mining; an ‘explore before exploitation’ approach. This view was supported in September by conservationists, scientists and diplomats attending the International Union for Conservation of Nature conference.

That’s how the debate currently falls. To permit or not to permit.

Naturally, emotions ride high. For Barron’s image of mining seabed nodules as “picking up desert rocks”” Jones counters with a description of The Metals Company introducing “a combine harvester” to the seabed. “We know the impacts of seabed mining are long lasting and extensive, but we don’t know the full impact,” argues Jones.

There are other complications. Jessica Battle, head of the World Wildlife Fund’s No Deep Seabed Mining Initiative, says there’s no clarity on how international communities would share in the profits generated by seabed mining.

She’s also critical of Barron’s past activities in the field. He helped provide seed capital for the failed Nautilus Mining, a Toronto listed firm. Barron acknowledges that whilst Nautilus Mining took “arrows in the back”, it was also guilty of finding every way of “doing it wrong”. (He sold his stake in the firm 10 years before its eventual failure.) But, says Barron, a moratorium hobbling companies such as The Metals Company, would also deal a blow to research most of which is being funded by mining firms.

One mining company that already mines the ocean floor, Anglo American, is cautious on the topic of seabed mining.

Anglo is in joint venture with the Namibian government in Namdeb which hoovers up seabed diamonds, and has been doing so for years. But the group’s head of strategy and business development, Duncan Wanblad, is sceptical of seabed mining. He calls for more research. “It would be silly of us not to keep a watching brief on this. But it’s not something we think is imminently viable,” he said.

Correction: November 1, 2021.
An earlier version of this article incorrectly stated Gerard Barron was CEO of Nautilus Mining. In fact, he provided seed funding to the company.