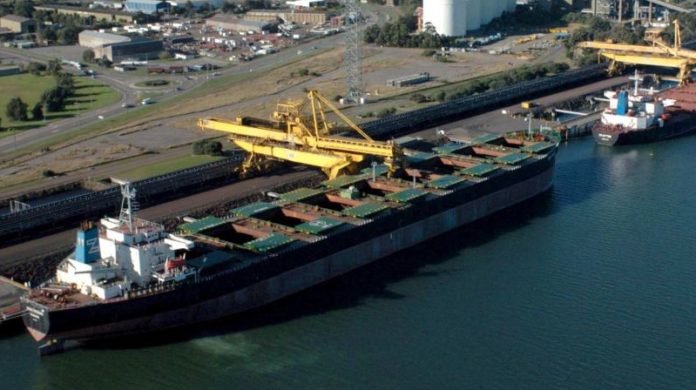 FERROCHROME production from Glencore’s South African assets totalled 1.49 million tons (Mt) in 2021 registering a 43% or 439,000 ton improvement following Covid interruptions in 2020 and the idling of some furnaces.

Commenting in the Swiss group’s 2021 production report today, CEO Gary Nagle said that guidance for 2022 was largely unchanged from forecasts presented in December. Glencore’s copper output for 2022 will be lower owing to the sale of the Ernst Henry mine in Australia which produced 44,700 tons in 2021.

Copper production for 2021 totalled 1.19Mt – a 5% year-on-year decline part of which was due to the sale of Mopani, a copper mine in Zambia. But production of cobalt increased 14% to 31,400 tons owing to the partial reopening of the Mutanda mine in the Democratic Republic of Congo, the group said.

Glencore said the purchase of the remaining interest in Cerrejon was completed a few months earlier than scheduled in January which could affect its thermal coal guidance. An update will be provided with the firm’s first quarter production report in April.

The group said in January it completed the Cerrejon purchase from Anglo American and BHP for a cash total of $101m. This compared to an estimated a cost of $588m excluding cash flows for the year and an estimated a final cost of $230m.

Glencore is due to report its year-end financial report on February 15 with focus likely to fall on its dividend announcement.

In December, Glencore said it would keep net debt at a steady-state $10bn whilst retaining the option of increasing it to its previously announced $16bn cap in the event of merger and acquisition opportunities. But in the normal course of a year, should net debt fall below $10bn, the company would consider a special dividend or a share buy-back at both the interim or full year point.

Goldman Sachs analyst Jack O’Brien forecast earnings before interest,tax, depreciation and amortisation of $13.5bn for the second half of Glencore’s financial year which would amount to full year EBITDA of $21.2bn. He forecast EBITDA of $25bn for 2022 allowing for a further 30% upside at spot prices.