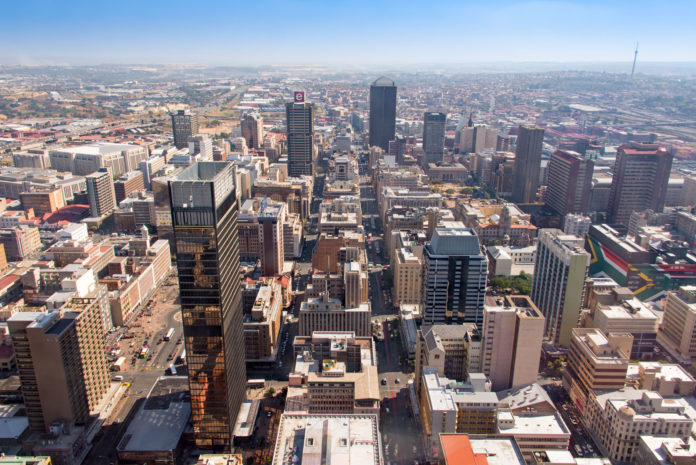 The 132-year old institution, known formerly as the Chamber of Mines, relocated its headquarters to Johannesburg suburb Rosebank this month. It had been an occupant of the Hollard Street building in Johannesburg’s central business district since 1921.

“The Minerals Council … is synonymous with Johannesburg. We have promoted and protected our members interests, while being mindful of the country’s imperatives, for 132 years, mostly from our graceful, history-filled building in central Johannesburg,” said Roger Baxter, CEO of the Minerals Council.

“But the time has come to move to premises that are better suited to serving our members in a modern, easily accessible, and efficient environment,” he added.

The council said that whilst it had tenants in the 17 story art-deco building in Johannesburg, it was too large and impractical for its “smaller, more agile” team. Staff also worked from home during the Covid pandemic which altered home/work habits.

Staffing levels dropped to 49 full time employees from a peak of about 7,500 people. The council lobbies on behalf of 79 members.

“It’s sad to leave so much of our legacy behind, but we are a modern, efficient organisation,” said Baxter.