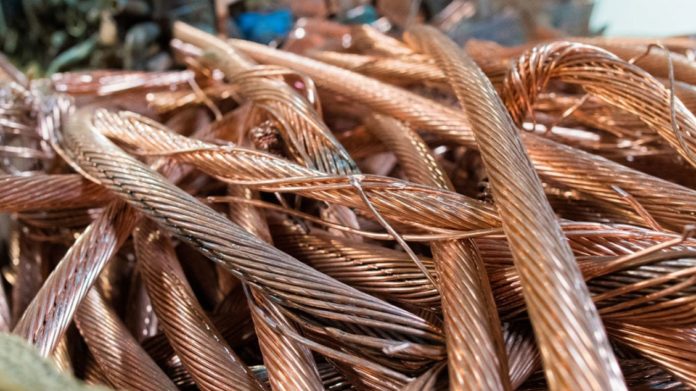 PRAVIN Gordhan, South Africa’s minister of public enterprises, said the export of scrap metal ought to be halted for a period in order to stop criminal raids on infrastructure that is encouraged by the market.

“It is my firm view that the export of scrap must be banned for a while. That will ensure that there is no market externally for the theft of infrastructure,” BusinessLive quoted Gordhan to have said during an economics cluster question-and-answer session in parliament on Wednesday.

“The sooner we have a strong set of measures, I believe it will begin to change the face of theft of infrastructure as well,” the minister said. The department of trade, industry & competition is working on the issue, he said.

BusinessLive said that freight rail operator Transnet, telecom operator Telkom and power utility Eskom estimate that thieves and vandals cost them a total of R7bn a year, with the knock-on damage to the economy amounting to about R187bn annually.

Speaking in the same session, trade, industry and competition minister, Ebrahim Patel said government had commissioned research on measures that could be taken.

“Proposals range from a complete ban on exports to controlled sales in the domestic market, and a licensing regime for merchants. These have to be evaluated. Once cabinet has reflected on that, we can come back with a final plan,” Patel said.

According to the Budget Review tabled in parliament in February, making it mandatory for all metal traders to get licences and prevent them from dealing in cash — so there is a paper trail — could be a key step in combating theft and the illegal trade in cables.