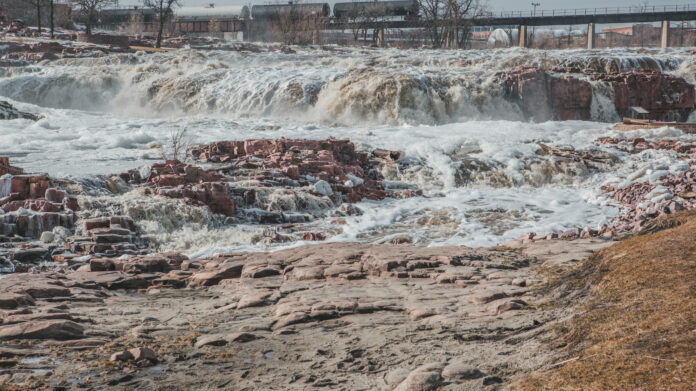 BASE Resources said its 2022 production guidance had been undisturbed by localised flash flooding at its Kwale mine in Kenya which led to an outage.

“Although this was an abnormal weather event, a series of mitigations are being implemented to reduce the likelihood of a future reoccurrence, including construction of additional storm water diversion bunds and the acquisition of supplementary high capacity diesel dewatering pumps,” the company said in a statement.

Base Resources reported production for its 2021 financial year of 558,084 tons of heavy mineral concentrate compared to 606,553 tons in the 2020 financial year, a decline of 8%. It mines exclusively at Kwale.

The company is currently enjoying strong pricing for its product. It recently recorded revenue for the first quarter of the calendar year of $740/t compared to the $459-668/t recorded in the previous four quarters.

However, the company has a significant expansion capacity at Toliara, a prospect in Madagascar. The financing and development of the project is currently in abeyance owing to ongoing discussions with the government over new fiscal measures.

In April, Base said it had initiated a study on the “rather exciting” monazite opportunity at Toliara project as the long wait for agreement on fiscal terms for the world scale development continues.

On a year to date basis, shares in Base Resources are down 21%.