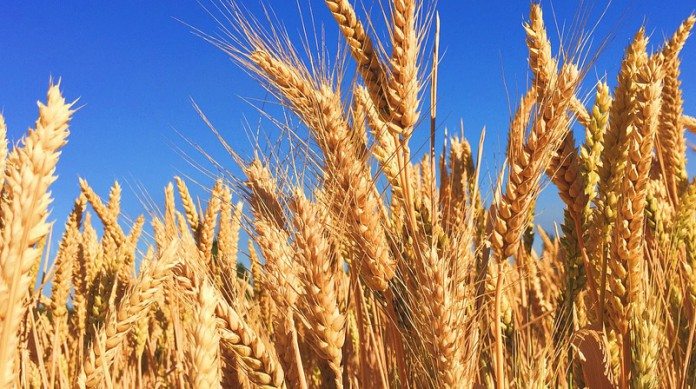 LONDON-listed Kore Potash has reined in the capital cost estimate for its proposed Kola project in the Republic of Congo (RoC) following an optimisation study.

The company announced last week that the project will have a capital cost of some $1.83bn, $520m less than forecast previously. The optimised study also planned for a 40 month construction period, six months less than in the previous iteration.

The optimisation study was conducted by China’s SEPCO Electric Power Construction Corp. in terms of its previousy announced Summit Consortium with Kore Potash.

Shares in Kore are about 26% higher on a 12-month basis – an improvement driven by an increase in the muriate of potash price. Based on a price of $1,000/t MOP – $100/t less than the MOP spot price of last week – the Kola project has a net present value of $9.35bn. The optimisation study was predicated on a price of $350/t yielding an NPV of $1.6bn.

MOP is used to improve crop yields. Grain prices were already high prior to Russia’s invasion of Ukraine, partly as a result of increased energy costs following global Covid-19 lockdown. The war, however, has sent prices higher as the two countries account for about 30% of world grain supply.

The Summit Consortium said it planned to submit a financing proposal for Kola following receipt of an engineering, procurement and construction proposal and agreement.