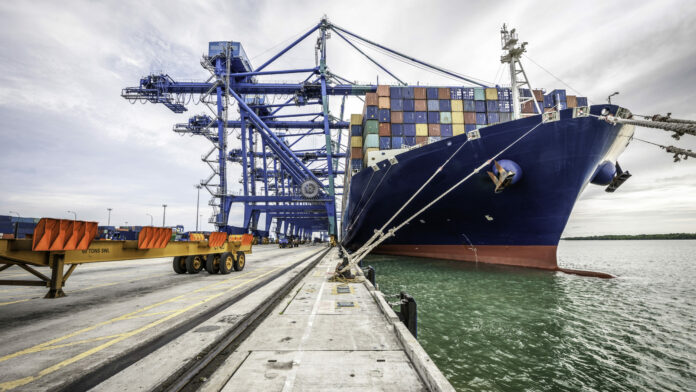 TRANSNET, South Africa’s government-owned rail and ports operator, has partially ended a force majeure at its harbours after reaching an agreement with workers who went on strike over wages two weeks ago.

Transnet is “implementing recovery plans to stabilise operational performance and efficiencies across its terminals, following the industrial action by employees which ended earlier this week,” the company said in the statement.

The strike, started by the United National Transport Union on October 6 and joined by the South African Transport and Allied Workers Union four days later, has affected exports of iron ore, coal, chrome and some agriculture products, said Bloomberg.

The Minerals Council South Africa estimated it cost mining companies about R815m a day. Fruit producers also expressed concern that their harvests will rot at the docks.

The strike is another blow to South Africa’s economy, which contracted 0.7% in the second quarter and may be in a technical recession, said Bloomberg News citing the BankservAfrica Economic Transactions Index. Economic growth faces more headwinds from state-owned power utility Eskom which is implementing rolling electricity outages due to frequent breakdowns at its generation plants, it said.