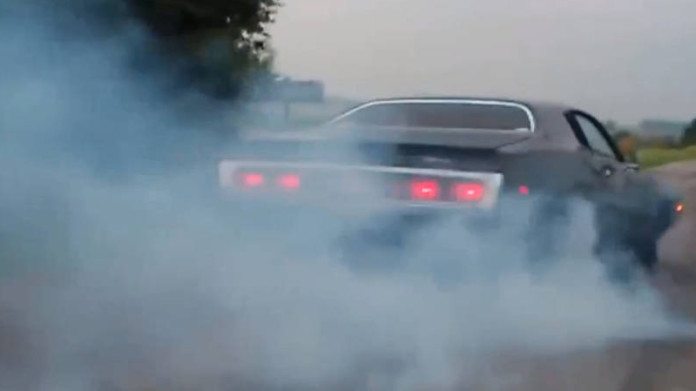 PLATINUM miners are investing time and money in promoting hydrogen fuel cells, but South Africa is not a big enough market to absorb significant quantities of platinum in these new technologies. It has to play a part in a global market.

Andrew Hinkly, CEO of AP Ventures, an Anglo American company, said mining companies have a huge vested interest in beneficiation where it means creating new value chains for their metals. But there may be better placed players in the value chains to make that happen. Dogmatic approaches on when beneficiation should take place and what role miners should play was ineffective, he said.

Hinkly, who was speaking at the Breakfast Indaba & PGMs Industry Discussion, was referring to previous mining ministers’ policy statements which have declared platinum to be a strategic mineral that needs to be locally beneficiated, with legislative enforcement.

David Sekgororwana, senior industry development manager at the Industrial Development Corporation (IDC), said the IDC believed a suitable regulatory framework was needed to stimulate investment in hydrogen fuel cell applications. But policy needed to be developed urgently since the pace of technological development was outstripping the pace of policy development. It was important to have regulatory certainty, not a framework that changed every time the administration changed, he said.

Hinkly said Anglo’s fuel cell strategy is to invest in university research globally into emerging technologies, integrated with demonstration programmes. It has invested in eight startup companies around the world that use fuel cells in different applications. Anglo provides capital and a conducive environment for those companies.

These startups need sales, and Anglo can facilitate sales to South Africa’s industrial sector. Government could also be a buyer. Anglo also invests time and money in lobbying in the US, Europe and China to promote new uses for PGMs, including fuel cells. Many global companies, such as Amazon, are using fuel cell forklift trucks. Innovative technologies on storage and refuelling can accelerate those opportunities.

Fahmida Smith, market development manager at Implats, said it has been operating its hydrogen fuel-celled forklift since late 2015. The fuel cell forklift is not new in the world but Implats’ project can operate at lower temperatures and costs far less than similar models overseas.

Implats is now developing a locally-developed power module, replacing an imported module, she said. It has completed design and construction and begun testing. The next phase is to integrate it with the forklift and prove its operation.

Wilma Swarts, group head of marketing and commercial at Lonmin, said the group has produced a platinum powder and printed a ring of pure platinum. Other PGM 3-D printed products have used alloys. That showcases what can be done with printing in platinum.