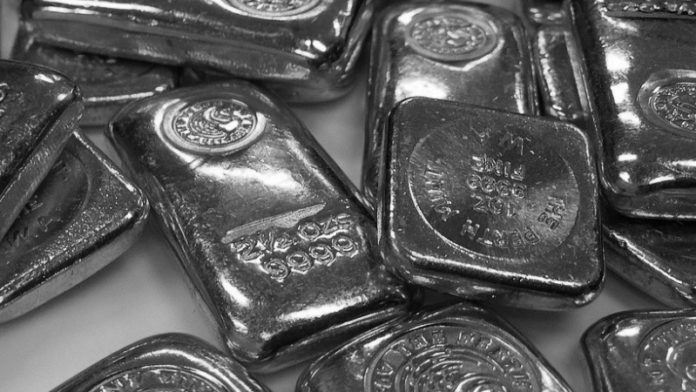 ANGLO American Platinum’s (Amplats’) technical woes at its processing units piled up after the company said it was shutting its Anglo Converter Plant Phase B (ACP B) – a development that cuts forecast refined platinum group metal (PGM) production for 2020 by 600,000 to 700,000 ounces to 2.5 million oz.

Assuming spot PGM prices, the interruption would have a R5bn to R6bn impact on earnings before interest, tax, depreciation and amortisation (EBITDA), said Amplats CFO, Craig Miller, in a conference call today.

The impact in 2020 was that Amplats would supply 1.5 to 1.6 million oz less metal owing previous disruptions at the firm’s facilities, as well as interruptions owing to Covid-19 related lockdowns.

In February, Amplats shut ACP B because of the risk caused by water ingress, the reoccurrence of which is the latest cause for shutting the facility. But there was also an explosion that resulted in the closure of another facility – ACP Phase A. This was caused by coal dust.

The explosion of ACP A called for a complete rebuild of the facility. Initially targeted for the second quarter of 2021, ACP A would be commissioned in the fourth quarter, said Natascha Viljoen, CEO of Amplats. This would help alleviate the expected further lock-up of metal in Amplats’ pipeline.

Repairs to ACP B would also be done in such a way that it could serve as back-up to ACP A as it was brought steadily on-line. In addition, contracts would continue to be met, said Viljoen. She declined to provide details, but it was possible that Amplats could buy metal from the market. It had not declared a force majeure.

Total refined production to end-October totalled 2.4 million oz. Matte and concentrate guidance was unchanged at some 3.6 to 3.8 million oz for the year.

Amplats had started 2020 with refined output guidance of between 4.3 and 4.7 million oz before reducing it to 3.1 to 3.5 million oz following the February interruptions.

Said Viljoen of the closure announced today: “I cannot guarantee the safety of employees.

“The risk of getting it wrong could have further impacts on the infrastructure which is something we don’t need to manage. So this is the right decision. It is one of those things where a short-term decision could have long-term impacts,” she said.

Asked if the further closure of ACP B and the expected EBITDA loss for 2020 would have a bearing on Amplats’ dividend strategy, Miller said: “Our approach is to have discipline in capital allocation.” But he said the group would start turning its mind to the dividend.

Amplats paid an interim dividend of R10,23 per share (R2.8bn) on the back of EBITDA of R13.1bn, compared to R12.4bn for the six months in 2019. As of October 31, Amplats was in a net cash position of about R28bn and had R25bn of committed facilities available.

ACP B downtime would have a negative read-through to Anglo American, the UK-listed parent that owns 80% of Amplats. “Sibanye-Stillwater and Royal Bafokeng Platinum may also be negatively impacted by the closure, in our view, due to refining agreements with Amplats,” said Renaissance Capital in a note.

It addd, however, that supply disruption could support higher PGM prices for the industry. The palladium price gained 1.3% to trade at $2,333.60 per ounce whilst platinum was also trading higher, up some 1.71% to $888/oz.