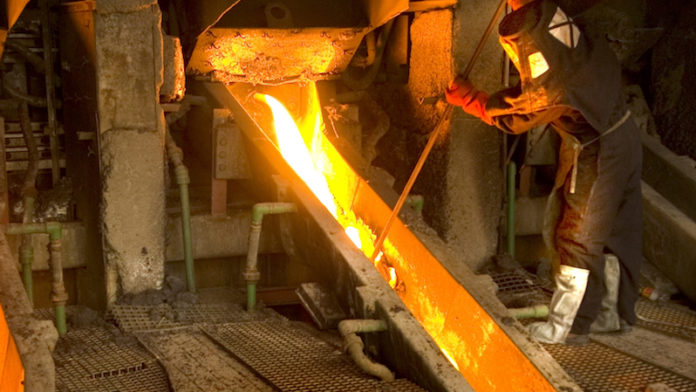 PLATINUM Group Metals (PTM) CEO, Mike Jones, doesn’t lack for optimism. You don’t get to build companies or mines in the way he has with ambivalence, especially not when there’s a lenders’ market to convince.

Do lenders need convincing about platinum group metals (PGMs) projects? That depends. In the case of PTM’s Waterberg Project, a greenfields development, you’d have to say they most certainly do. The Waterberg Project has a five-year lead and ramp-up period before reaching full production in a market that – though currently in deficit – is impossible to read that far ahead.

Some $600m is required for Waterberg. Jones says he has “line of sight” over two-thirds of that and hopes to unveil the funding plan within months and even start project construction before the year-end. The Waterberg Project will produce up to 420,000 ounces a year of PGMs, predominantly palladium if it all goes to plan.

“We know what the terms are, we know who the counter-party is, we’re in detailed documentation,” he told Miningmx earlier this month. That’s all good and well but a critical piece is missing which is the processing contract.

Only a few companies have smelting and refining technology in South Africa: Anglo American Platinum is one; Impala Platinum (Implats) is another; a third is Sibanye-Stillwater which actually has spare capacity. (Northam Platinum exports its concentrate to Germany). Implats also has a 15% stake in the Waterberg Project and is likely to follow its rights if Jones gets a lending deal.

It makes sense that Implats is first in line with the processing contract through its Impala Refining Services (IRS), but it’s worth pointing out that capacity is tight and that a degree of capital spending will be required to expand IRS to meet the particular requirements of Waterberg Project ore, heavy in base metals.

All this must be factored into a processing agreement that is not yet in place. The late  David Gleeson, a financial journalist, once commented, back in the Nineties, that when companies say a deal is 99% done it’s probably only 50% done; in other words, it hangs in the balance.