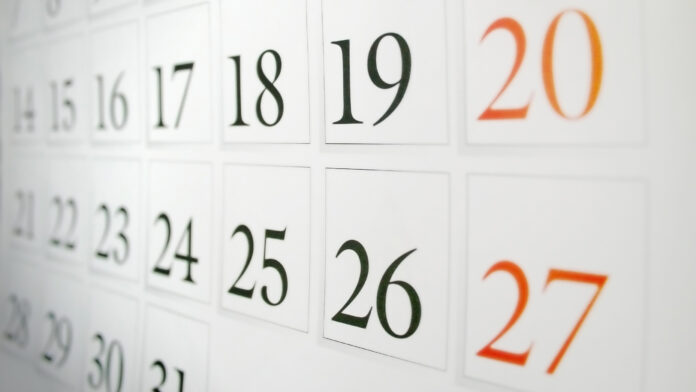 IMPALA Platinum (Implats) has pushed back the timing on its proposed acquisition of a controlling stake in Royal Bafokeng Platinum (RBPlat) for a second time following an intervention by Northam in competition proceedings, said BusinessLive.

The offer is now expected to close on September 16. It had previously guided to August 5 and June 17 before that, the publication said.

The Competition Commission had recommended the takeover proceed in April, but Northam indicated in May it intended to intervene in the tribunal process. The commission acts as an investigating body, while the tribunal has a final say on antitrust matters.

The tribunal considered the intervention application and granted an order for certain limited rights to participate in the merger proceedings and set down a merger hearing date for August 2, Implats said on Friday. The Tribunal’s order has subsequently been challenged in the Competition Appeal Court, said BusinessLive.

Implats had revived a decade-long bid for RBPlat’s assets at the end of October 2021 when it unveiled a new bid to take full control.

However, that plan was almost scuppered when Northam offered R180 a share to buy out majority shareholder Royal Bafokeng Holdings (RBH), the investment arm of the Bafokeng nation.

Northam has secured just under 35% of the smaller platinum miner, marginally less than the threshold that would require a mandatory offer, while Implats has since said it would be happy with just majority control of RBPlat.

Implats has since built up its stake to 37.83%, and has made a general offer of R90 cash per RBPlat share plus 0.3 of an Implats share.