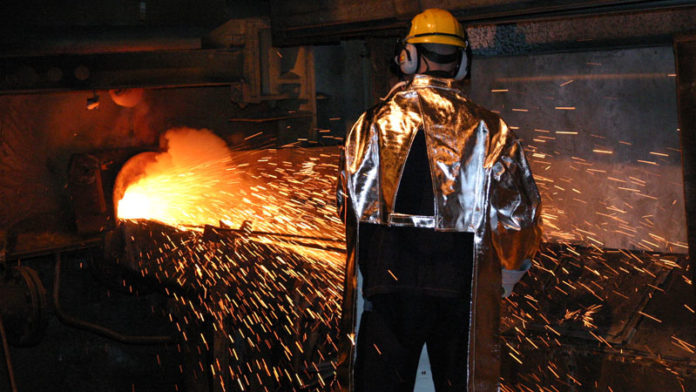 A TAX proposal submitted by Cabinet on Thursday copped a bit of criticism from the industry it was suppose to benefit.

Responding to a proposal for an export tax on chrome ore, The Chrome Group – representing unintegrated producers – said the tax failed to address the fundamental problem in the sector of energy inflation.

A 500% plus increase in electricity costs since 2010 has left South Africa’s ferroalloys industry – ferrochrome and ferromanganese production – fighting for its life. The Minerals Council had a similar opinion.

Whilst valid criticism, there is another view born of pragmatism. It says that in the absence of a better idea, placing a levy on chrome exports to South Africa is an effective stop-gap, potentially saving jobs that might be lost in a couple of years.

So far, Government has declined to detail its proposal. But at a rate of 40% the tax would force the hand of chrome ore buyers to purchase alloys production instead. As a punitive mechanism, that would be in no terms unusual in global terms: China protects its domestic zinc and copper concentrates business with a 35% export tax of its own.

The proposal, however, has its limits.

It can’t be extended to the manganese industry where customers have options. In ferrochrome, however, South Africa is virtually the only game in town.

Two-thirds of world ferrochrome production is from South Africa and four-fifths of the seaborne market its origin on these shores. Of some 14 million tons (Mt) of growth in the ferrochrome market since 2008, 10Mt has been from South Africa, according to a study by CRU, a market research company.

It’s for that reason, the government can adopt a hardball approach, essentially a move that affects China which satisfies 85% of its chrome supply from South Africa.

Upping the ante with China is not normal practice for the South African government which may partly explain why the tax proposal has been in the works more than a decade.

So it’s worth acknowledging that whilst the country has flown to the defence of its beneficiation policy yet again – which has many flaws in so many other respects – it has in this case acted differently, and against a politically favoured trading partner. It’s not reform of course – reform would be to modernise Eskom’s structure and business practice – but it’s decisive action.

The angel is in the detail though. If there’s going to be an export tax, it has to be substantial enough to change the economics of seaborne chrome ore. 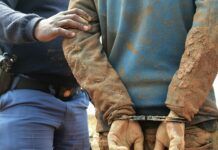 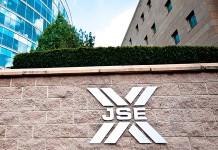 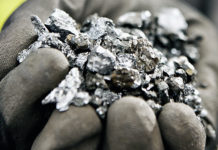 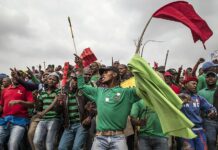