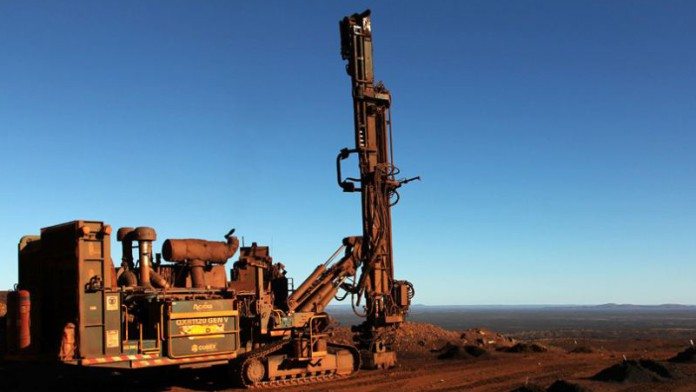 Orion Minerals has reported further encouraging drilling results from its Prieska zinc-copper project in the Northern Cape and has started looking at whether it can economically mine ore that is accessible from the existing infrastructure of the defunct Prieska mine.

The mine was previously owned by the former Anglovaal and produced more than 430,000t of copper and one million tons of zince during its life but has been closed for more than 20 years.

Orion is an ASX-listed base metals firm which was granted a secondary listing on the JSE in September making it one of very few exploration companies prepared to do business in South Africa because of the on-going uncertainty over proposed revisions to the country’s mining legislation.

One of major advantages of Prieska  previously cited by CEO Errol Smart was the established power, water and rail infrastructure in the region and Smart has again stressed this aspect.

He commented, “the rapid deployment for – and successful execution of – a technically challenging drill programme using cost effective local equipment, contractors and staff attests to the benefits of operating in a sophisticated mining destination like South Africa.”

According to the latest Orion statement  44 intersections have now been completed in the Prieska “Deep Sulphide Target” and its extensions since May this year and the drilling continues to confirm the results from historic intersections and identify promising extensions to mineralization already anticipated in historic mine plans.

Smart said Orion has now started an evaluation of  potential sulphide mineralization above the water level – which sits at a depth of 370m – “which could present a potential upside source of valuable early cash flow to be considered in the bankable feasibility study currently underway.”

He added, “potential exists to outline zinc-copper mineralization within reach of existing and accessible underground development including extensions immediately adjacent to the stoped areas on the north-west and south-east strike extensions to the historic Prieska mine.

“As a first stage in this investigation historic mine plans and longitudinal sections are being used to identify and calculate the potential of intact mineralization. This will be followed-up by underground verification, geotechnical appraisal and drill planning for underground drill testing.”