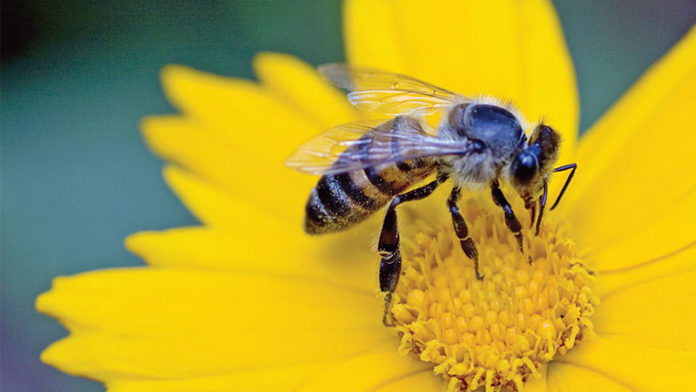 FOSSIL fuels were named among the chief culprits responsible for an environmental crisis in which up to a million animal and plant species are imminently at risk of extinction, said Reuters citing a report it described as landmark.

“If we want to leave a world for our children and grandchildren that has not been destroyed by human activity, we need to act now,” the newswire quoted Robert Watson chair of the study to have said. The study was produced by the Intergovernmental Panel on Biodiversity and Ecosystem Services (IPBES), which groups 130 countries, including the US, Russia and China.

Climate change caused by burning the coal, oil and gas produced by the fossil fuel industry is exacerbating the losses, the report found.

“We are facing a human extinction crisis,” said Hoda Baraka of 350.org, a climate change campaign group based in the US. “We must work together to push back against the fossil fuel industry fuelling the climate crisis and for long-lasting and meaningful change.”

Known as the Global Assessment, the report found that up to one million of Earth’s estimated eight million plant, insect and animal species is at risk of extinction, many within decades.

In addition to fossil fuels, it also identified industrial farming and fishing as major drivers of the crisis, with the current rate of species extinction tens to hundreds of times higher than the average over the last 10 million years.