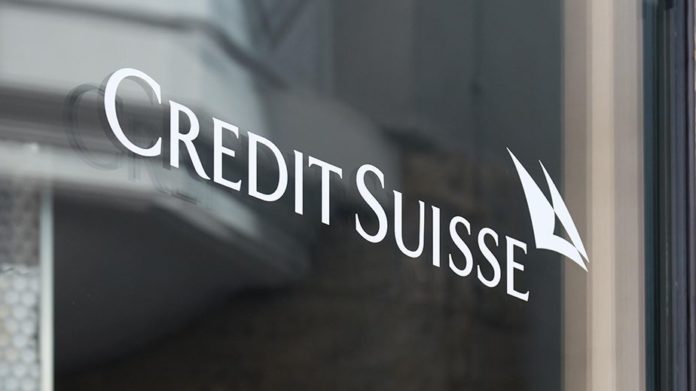 INVESTORS in Credit Suisse want the bank to take firm operational steps to curb its financing of thermal coal ventures, said Reuters which cited a letter it had seen from the investors.

The expansion of the coal industry had “… long been recognised as being incompatible with the goals of the Paris Agreement”, the letter said.

Last July, Credit Suisse said it would stop funding or underwriting companies with a coal share of revenue greater than 25%, unless they had a “credible” strategy to diversify away from thermal coal.

“However, the bank does not disclose what it considers to be a ‘credible transition strategy away from thermal coal extraction or coal power’, as opposed to some of its European peers,” the letter said.

They wanted the bank to set a firm date by which it will have phased out lending to coal companies, in line with the Intergovernmental Panel on Climate Change recommendations to do so in OECD countries by 2030 and the rest of the world by 2040.

A spokeswoman for Credit Suisse told Reuters: “We are in continued close contact with ShareAction about our energy policy and climate strategy, appreciate their constructive engagement and their recognition of the significant progress we have made”.