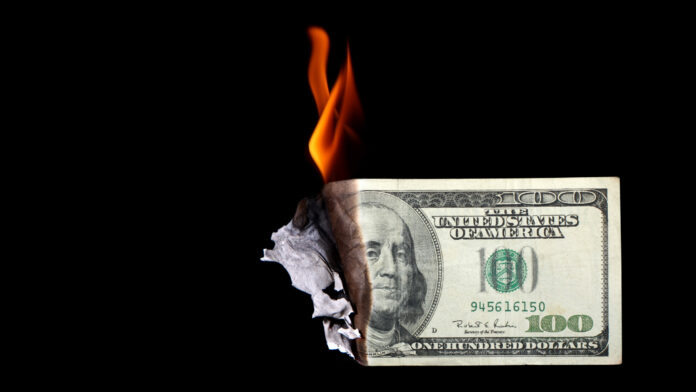 The government-owned rail and ports utility has been beset with multiple problems this year including a two week strike and a coal derailment which halted deliveries this month. TFR railed 52.67Mt in coal from January to end-October, said Exxaro.

TFR, a business unit of Transnet, has a stated capacity of about 60Mt on the Mpumalanga to Richards Bay line, therefore the interruptions are a major frustration to coal exporters as they come amid strong prices for the fuel.

In an operational update prior to the close of its 2022 financial year, Exxaro financial director Riaan Koppeschaar said today the average export coal price from South Africa (API4) was expected to be $271/t this year compared to last year’s $124/t average.

The coal market had been supported by sanctions on Russian exports to Europe following its invasion of Ukraine in February, he said. A temporary ban on exports from Indonesia, poor weather conditions and labour shortages in Australia contributed to coal price strength, Koppeschaar added.

Commenting on prospects for the coal price, Exxaro said that despite some price weakness in the fourth quarter the coal price would be “supportive of seaborne thermal coal demand and prices”.

Exxaro also has exposure to the iron ore market through its passive 20% stake in Sishen Iron Ore Company, a joint venture it holds with Anglo American-controlled Kumba Iron Ore.   Iron ore prices were expected to average $116/t this year compared to $160/t in 2021.

For 2023, global steel production – which drives iron ore demand – would be flat. Supply of the mineral would also be higher year-on-year although there was a risk of it “falling short of expectations” depending on steel production in China, said Koppeschaar.