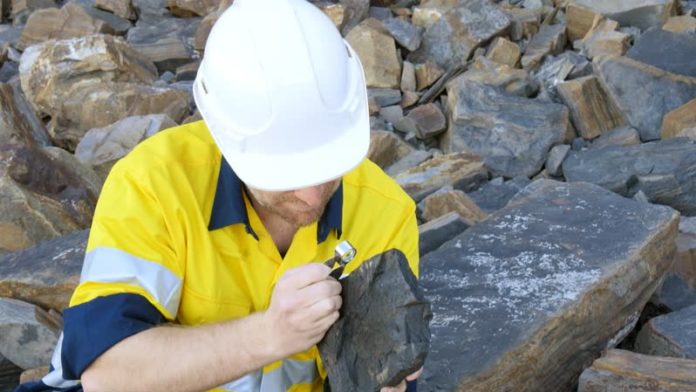 ENDEAVOUR Mining said drill results were promising from Le Plaque, an extension of the Ity mine in Côte d’Ivoire. The results indicate Le Plaque could be as large as the initial mine footprint.

Patrick Bouisset, executive vice president of exploration and growth at Endeavour, said there was “upside potential” at Le Plaque as the deposit remained open at depth and in several directions. “We expect to continue to delineate resources and remain on track to achieve the five year exploration target which we set in 2016,” he said.

“In the near-term, we expect the higher-grade material from Le Plaque to displace the lower-grade reserve material in the mining sequence, helping to improve the mine’s cash flow generation, whilst supporting our goal of locking in a 10-plus year mine life at Ity, with annual production of 250,000 ounces a year,” he said.

On Monday, Endeavour said the Burkina Faso government had granted it a mining permit for the Kari area of its Houndé mine.

Including a previous discovery, the mine has found enough new resources in order to sustain production at some 250,000 ounces a year for the next 10 years.