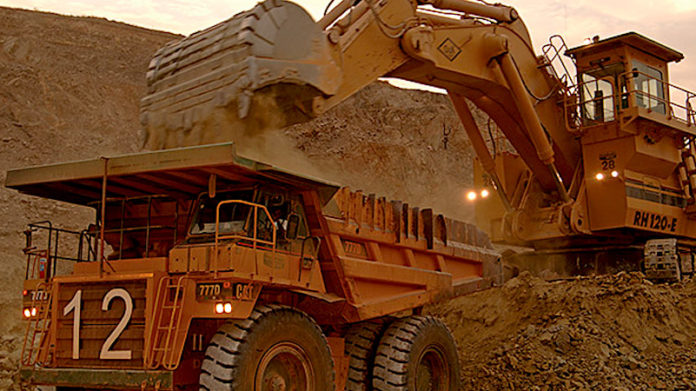 ANGLOGOLD Ashanti and Barrick Gold have agreed terms to sell their 80% stake in the Morila gold mine in Mali to Australian firm, Mali Lithium, for up to $27m.

The final selling price of the mine, which could be as low as $22m, turns on the outcome of tax credit assessment with the Mali government and the settlement of inter-company loans Barrick has with the local subsidiary firm. AngloGold said its share of net proceeds from the sale would be about $10m or less.

The transaction also requires Mali Lithium concludes financing, and that the Mali government provides its approval. Mali is in a state of turmoil after its president, Ibrahim Boubacar Keita, was ousted earlier this month. The balance of the mine is owned by the Mali government.

Barrick Gold, which is the operator of Morila Gold Mine, has agreed to work with Mali Lithium on a transition plan to ensure continuity of key mine management personnel and operations, said AngloGold in an announcement today to the Johannesburg Stock Exchange.

Morila stopped mining in 2019 and is currently processing ore stockpiles. It produced 27,000 ounces of gold last year. Mali Lithium’s plan is to increase sustainable production at the mine “… as quickly as possible after acquisition,” said AngloGold.

“Under the new ownership structure, the mine has the potential to utilise existing infrastructure to access additional resources and extend the life of mine using different planning and evaluation criteria, benefiting Morila’s in-country stakeholders,” it said.

“The transaction is consistent with AngloGold Ashanti’s strategy of rationalising its portfolio to focus its capital and other resources to maximise returns to its shareholders and other stakeholders,” said AngloGold.

In December, AngloGold announced the sale of its 41% stake in the Sadiola gold mine in Mali for $52.5m (along with joint partner IamGold which sold its stake for the same amount) and follows the conclusion of the much larger sale of AngloGold’s South African operations, Mponeng and Mine Waste Solutions, to Harmony Gold for $300m.

This was part of AngloGold’s strategy to exit non-core assets in which the sale of Cerro Vanguardia was also earmarked – a deal from which AngloGold backed out following the improvement in the dollar gold price.

As a result of the planned Morila sale, AngloGold has no exposure to Mali for the first time in more than 20 years. Mali is currently under the rule of a transitional government, the tenure of which is still to be decided but could be for a number of years.

Keita announced on August 19 that he would step down in order to avoid further bloodshed in the country which had been mired in civil strife since he re-election in 2018.

His administration faced increased opposition over a rise in jihadist violence and an economic crisis. In July, Keita announced the dissolution of the country’s constitutional court in an attempt to calm unrest.