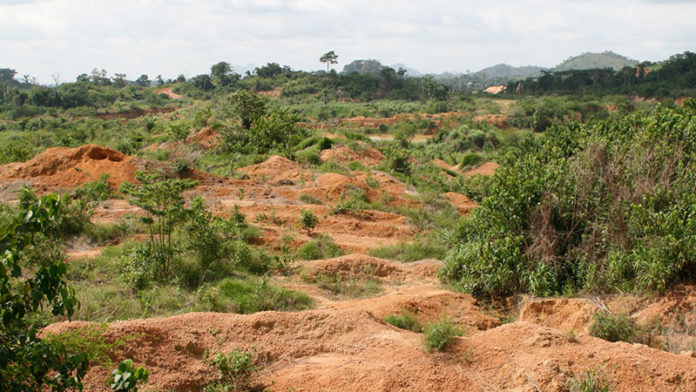 The protocols would be applied in South Africa by the end of the year. The company already has such protocols in place in Papua New Guinea, Steenkamp told Reuters.

His comments come as the mining industry faces yet more stringent scrutiny of its efforts to apply the environmental, sustainability and governance (ESG) standards that investors now require of the sector.

On September 11, Rio Tinto CEO,Jean-Sebastien Jacques, agreed to leave his job in the wake of continued investor pressure that the group step-up its response to the destruction of ancient Aboriginal heritage sites in Australia.

Rio Tinto chairman, Simon Thompson, said it had become clear that a lack of individual responsibility for the event was standing in the way of repairing relationships with communities. “If these three individuals do not have the confidence of critical stakeholders to lead the required changes then we have got to move on,” said Thompson.

Rio Tinto had received approval to blast the area in Western Australia’s iron-ore rich Pilbara region so the blasting was legal, but it ignored a later study which pointed out the existence of rock-shelters used by Aboriginal Australians for cooking and shelter as long as 46,000-years ago. They were among the most significant of their type in the country, according to archaeologists.

Harmony’s Steenkamp said the events at Rio Tinto highlighted that miners need strong internal protocols in matters of cultural heritage and must not just “leave it up to regulations”.

AngloGold or Gold Fields: which will eligible CEOs prefer in a Covid-19 limited talent pool?