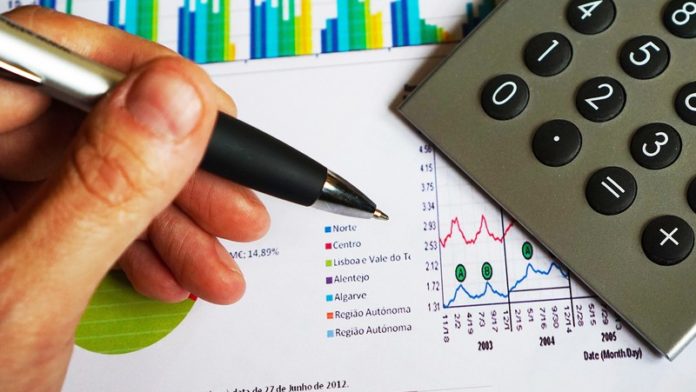 “Given the significant potential within our portfolio, our sole priority in 2021 is to unlock value organically through mine life extensions, asset optimisation initiatives, and by advancing our brownfield and greenfield projects through studies and further exploration,” he said in comments following completion of Endeavour’s all-share takeover of Teranga Gold Corporation.

The transaction, announced in November, propels the combined group into gold mining’s  elite with the potential to expand. “We have an industry-leading development pipeline of six greenfield projects and the largest exploration portfolio in the region,” said De Montessus.

The group will have an annual production of at least 1.5 million oz.

De Montessus said that from a corporate perspective, the group would focus on building cash ahead of upgrading its payout policy either via a share buy-back or increasing the proportion of earnings paid through dividends.

The group also intended to list on the London Stock Exchange in the second quarter. Currently, it trades primarily in Canada.

De Montessus said he was hopeful of a re-rating. “We believe that our re-rating potential is also underpinned by our enhanced combined capital markets profile, with greater scale and liquidity to attract generalist investors,” he said.

Shares in Endeavour Mining are marginally higher on a 12-month basis, gaining 6.1% over the period. This compares to a 46% gain for Gold Fields, which also has operations in West Africa, and a 30% gain for AngloGold Ashanti.

AngloGold, Gold Fields yet to receive notice from Ghana on ‘gold for oil’ sales plan