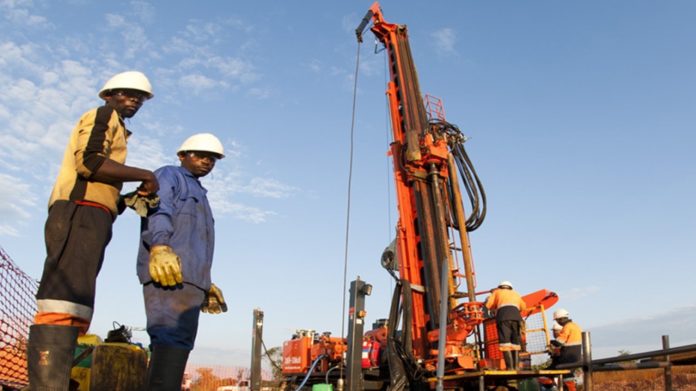 B2GOLD has budgeted $66m towards exploration this year, mostly in West Africa’s Mali, including a record $25m focused on grassroots development.

The company, which this week posted a doubling year-on-year net income of $672m for its 2020 financial year, also raised the prospect it could beat group production guidance put at 970,000 to 1.03 million ounces owing to possible expansions at Fekola.

B2Gold is also hoping to make an investment announcement on Gramalote, the Colombian gold project expected to complete a feasibility study in the second quarter. The property is jointly owned with AngloGold Ashanti. B2Gold is the project’s operator.

The company warned, however, that operating cash flow in 2021 would be lower in 2020, mainly due to lower production, higher cash operating costs and higher cash tax payments including the settlement of remaining 2020 income tax liabilities of about $90m.

Of this tax liability, $75m has been provided for Fekola. An additional $50m payment is due from Fekola to Mali which is due mid-year 2021.